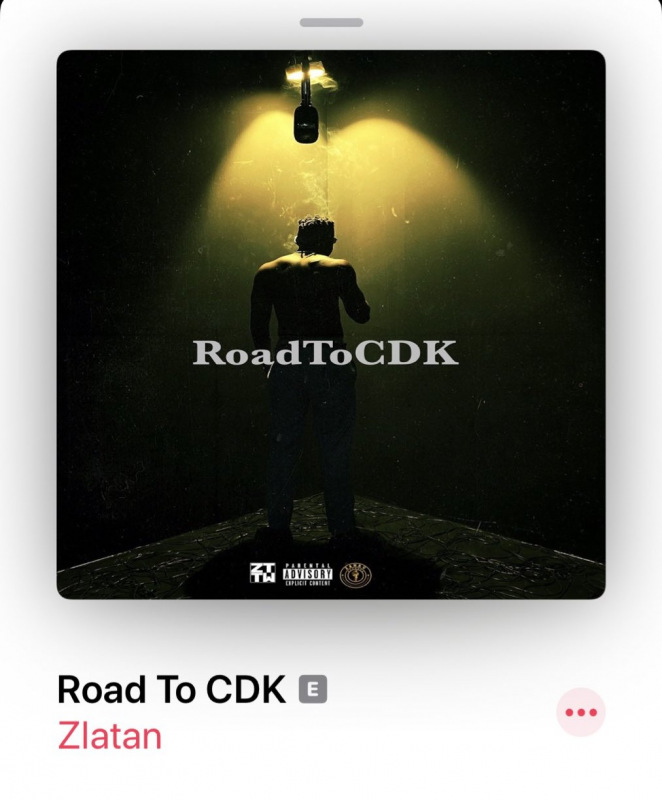 The new song titled 'Road To CDK' was officially dropped on the night of Wednesday, May 20.

Produced by Mansa Jabulani, 'Road to CDK' is a hip-hop/Rap song full of catchy vibes not to mention the great beat it has.

With the verses largely in Yoruba, the Zanku Master hints that he has many more songs lined up for his fans, probably talking about the upcoming project.

Zlatan Ibile also hints in the song that CDK project will involve the Zanku Records Gang that is made up of singers Jamo Pyper, Papi Snoop and Oberz.

The Gang has already dropped a joint hit single titled 'Unripe Pawpaw' whose video was released in March.

In a post on his social media pages, Zlatan Ibile said CDK will be dropping soon.

"CDK drops soon. Meanwhile enjoy this and stay glued to your post notifications for more update #RoadToCDK," he posted on Instagram. 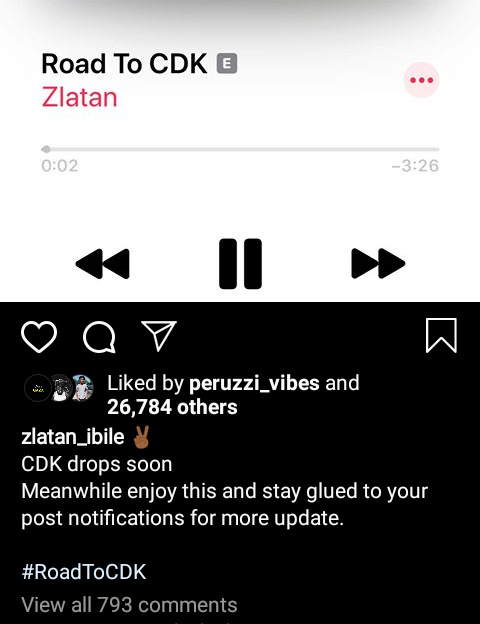 Already the new song 'Road to CDK' has a video of Zlatan Ibile performing it.