Songs That Propelled Diamond, Alikiba and Harmonize to the International Scene 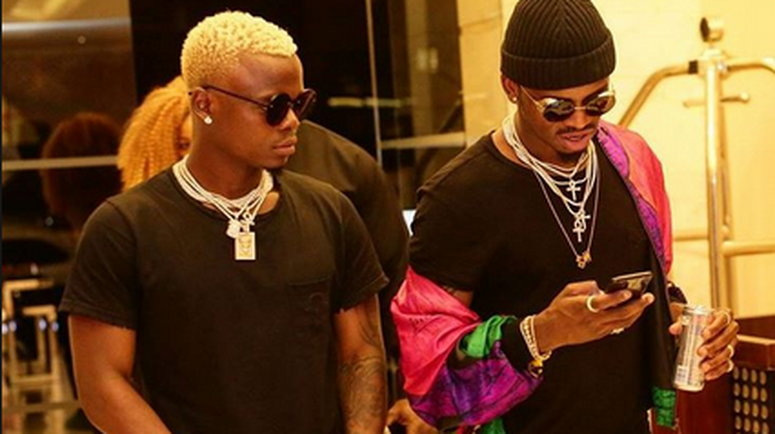 The bongo music scene has been growing over the years and has since become one of the most listened to genres in the continent.

This is credited to a number of musicians who have been working extra hard to propel Tanzanian music to the global scene.

This article looks at songs that turned Tanzania stars into global superstars.

Diamond was largely an East African musician before releasing the ‘Number one’ single.

The video was shot in South Africa and it opened doors for other East African musicians to head south for their visuals.

The song helped Chibu penetrate the Nigerian market after he released a remix with Davido. What followed was collabos with other Nigerian artistes.

King Kiba had taken a break from music before releasing his Mwana hit single. The video to this song was also shot in South Africa and by all measures, it met international standards. He went and did a collabo with Nigeria’s MI.

It is worth mentioning that the debate on who between Alikiba and Diamond is the greatest, originated following the release of ‘Mwana’.

Harmonize was just another singer signed under Wasafi before collaborating with Diamond on this single. From this point onwards, Harmonize turned to the West for collabos with acts like Burna Boy and Yemi Alade.