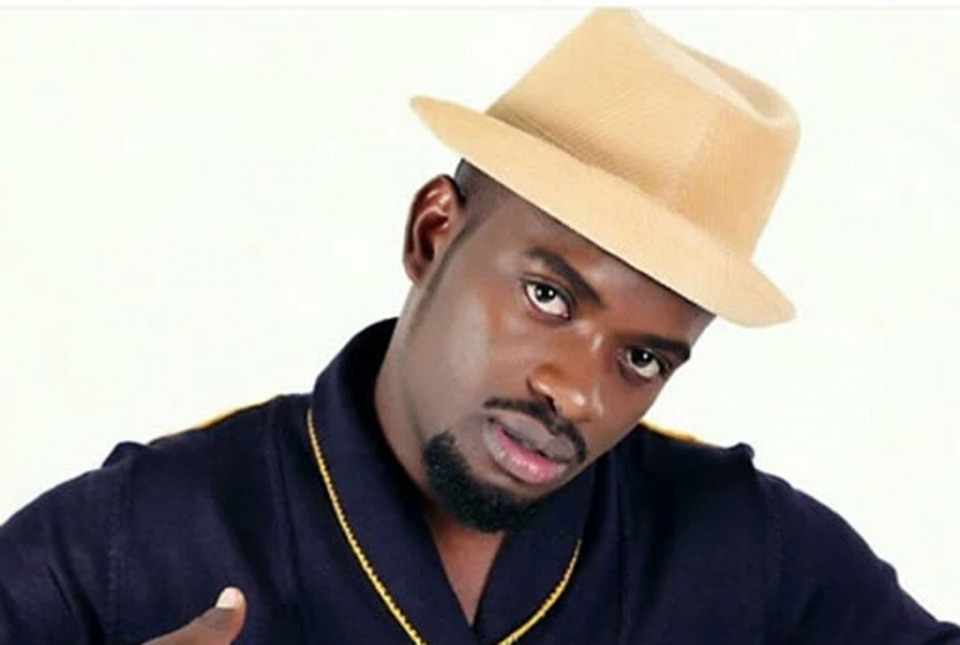 Who is David Lutalo?

Lutalo David Lutalo is a Ugandan singer, songwriter and one of the country’s best vocalists. He specializes in band Afro beat, pop and RnB music genres. He does not have a fancy stage name because most of the time, he portrays himself as simple and real.

How old is David Lutalo?

Born on 12th of September 1989, David Lutalo is 31 years old and was born and raised in Luweero District. His parents are; Luggya Robinson and Mastula Nassazi.

Which schools did David Lutalo attend?

David Lutalo went to Kikunyu Primary School and Balitta Lwogi Primary School for his PLE. For his secondary school, he went to Kasana Town Academy Luwero and Busisa Grammar for his A-Level. Even though he had registered for the finals, he sadly dropped out due to lack of school fees. 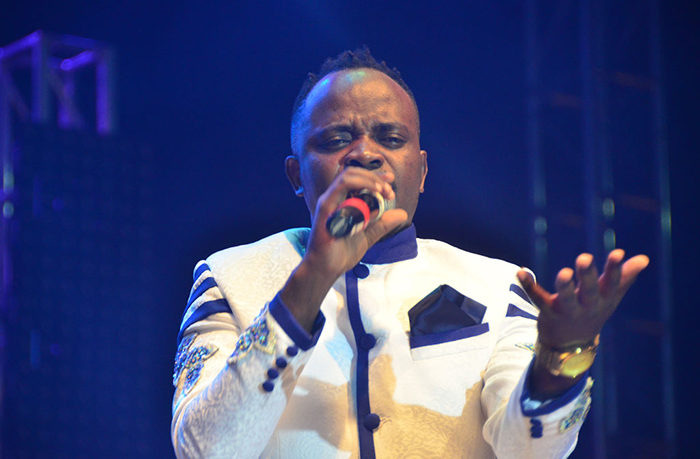 How was David Lutalo's childhood and his upbringing?

David Lutalo in an interview revealed that he came from a very religious family (A Muslim mum and a Pentecost dad) but his dad gave them an option to follow a religion of their choice when they turned 20 years. While his brothers and sisters chose to follow the Advent church, he became born again and fellowshipped at Pastor Bugembe's church. He however, maintains that there were no religious differences in his family.

How did David Lutalo join Music?

David Lutalo's interest in music begun at a tender age. While in high school, he penned down the lyrics to his 'Batusosola' song and later composed the famous Kapapala song. He struggled to raise money for a studio session and ended up doing odd jobs like brick laying and burning charcoal. The money, however, was not enough and he agreed with the studio manager to pay in bits. 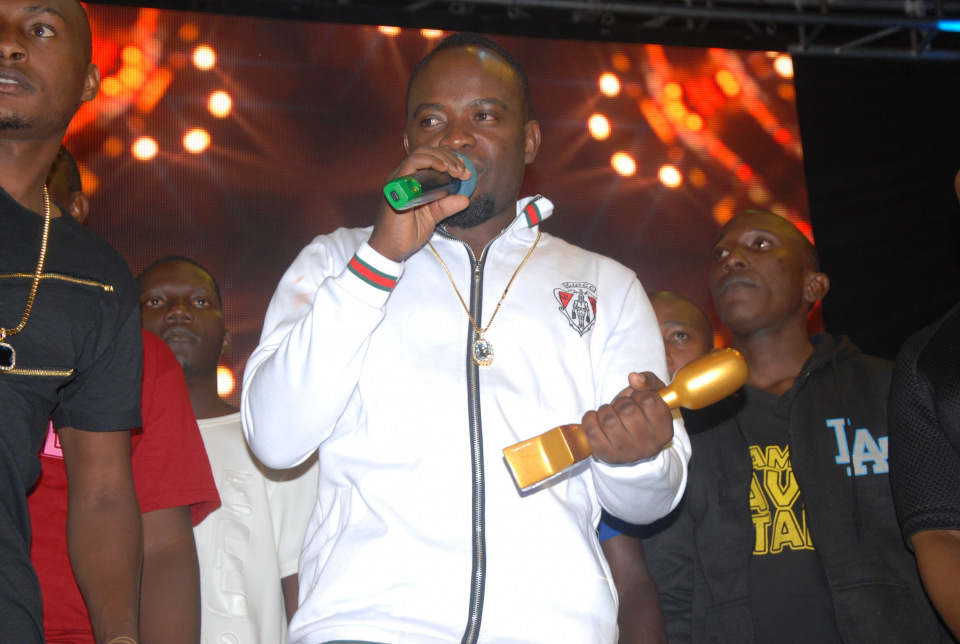 He faced a hard time when he tried to take his music to radio stations because he was unknown. In 2008, he released his famous hit song, Kapapala and he officially became a household name, attracting fans from different areas of Uganda. His unique vocals and lyrical maturity has made him a favorite among different classes of music lovers. Since his debut, Lutalo has released many songs and has many studio albums and collaborations.

Which Awards Has David Lutalo Won? 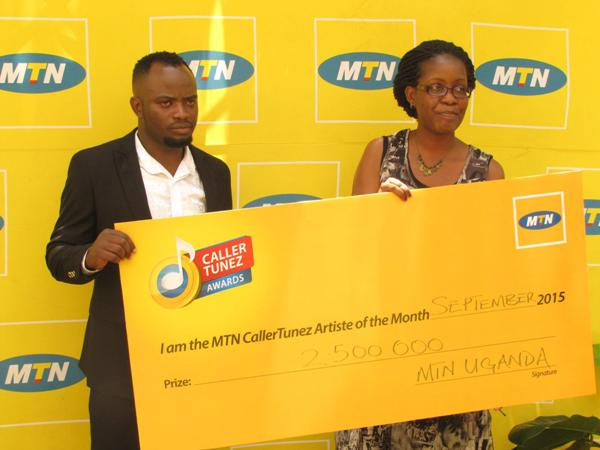 In 2016 and 2017, he bagged several awards at the Hipipo awards. 2091 was arguably his best year musically, with his hit song ‘Eat Zote’ receiving over 6 nominations in 2019 Hipipo Awards, walking away with Best Male Artist Award and Decade Afro tunes Lyricist.

David Lutalo had been staying with longtime girlfriend Sharon Walukagga, with whom they were blessed with two children.  However, ahead of his concert in 2018, Lutalo announced that he was single and searching after the breakup with the mother of his children. 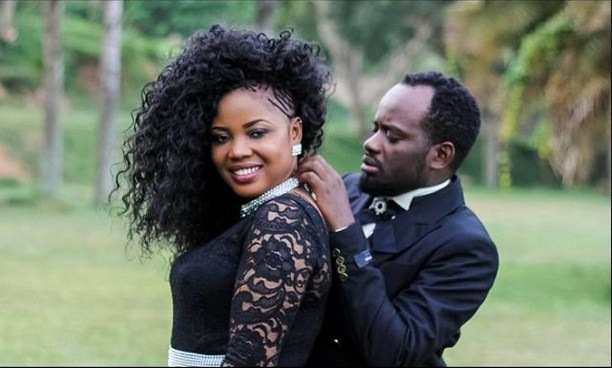 What is David Lutalo's net worth?

It is not clear how much David Lutalo owns but he owns a musical label dubbed Da Hares'. He is also among the Africell brand Ambassadors. He is also part of  Centenary Bank's 'Kwasa With Cente Visa' campaign.