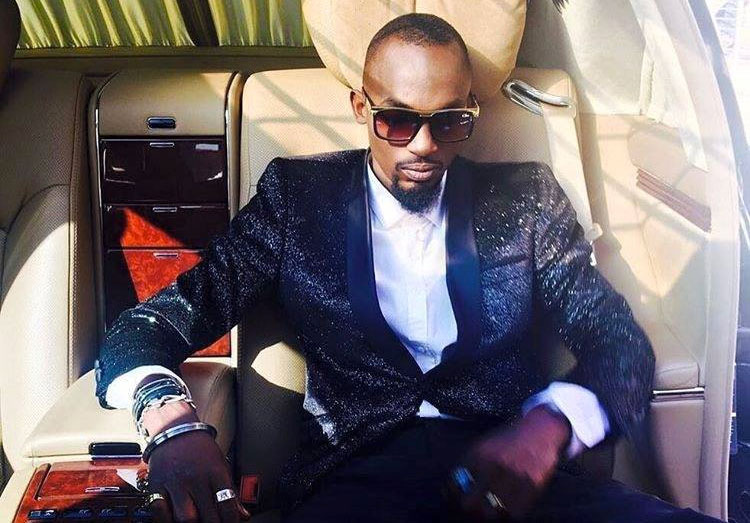 The music industry is basically built on songwriting. Many artistes come and go, but an amazing song will stay around for some good time.

Behind these killer hits, there are writers who spend most of their time thinking, crafting lyrics and trying to make these lines make sense to us music lovers. They are inspired by different situations like breakups, love among others.

This article looks at some of the best songwriters that have been in the Ugandan music industry over the years.

Please note that the list is in no particular order:

Radio Mowzey Ssekibogo passed on February 1, 2018 due to injuries sustained during a bar brawl. Despite his demise, many fans still acknowledge and appreciate his incredible talent both as an artist and a song writer.

Until today, he is appreciated and recognized as one of the best songwriters in the Pearl of Africa.

The discussion on Ugandan song writers is not complete without mentioning Yesse. He graduated with a degree in Business Computing but chose music because it was his passion. 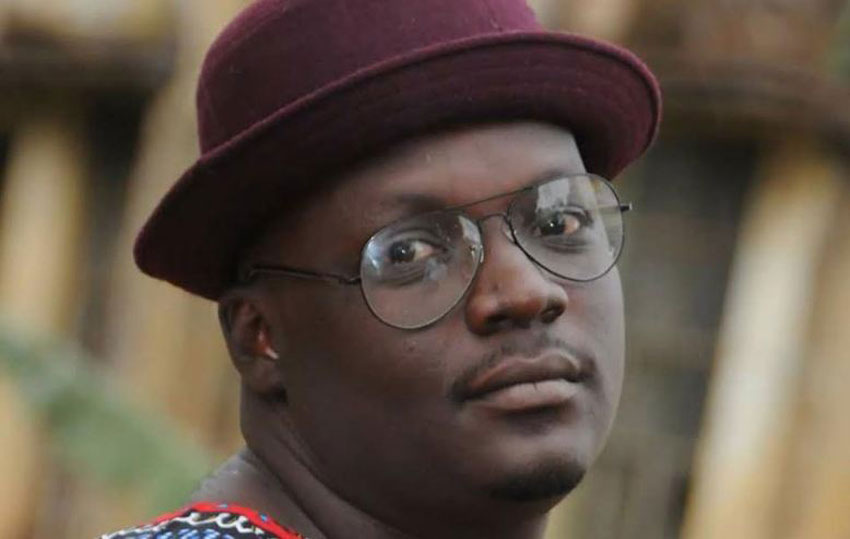 He went on to become one of the greatest songwriters of our time. All the song he has written have ended up being massive tunes.Some of his projects include; Bebe Cool’s Kabulangane and Kiki Ekiganye, Kano Koze and Mataala by Winnie Nwagi, Kyolowoza and Miss Kateteyi by Irene Ntale, Mbozi za Malwa by Bebe Cool and Sauti Sol, Vinka's Malaika and Chips na Ketchup among others.

He started out as a songwriter in his senior six vacation. He met artist Chizzo who introduced him to radio presenter Ndausi and the two decided to test his songwriting abilities.

His first song was Bebe Cool's Sweet Lovin that blew everyone off. Right there he became a song writer and thanks to the fame of the song, he was able to get more singers trusting him to pen for them songs. 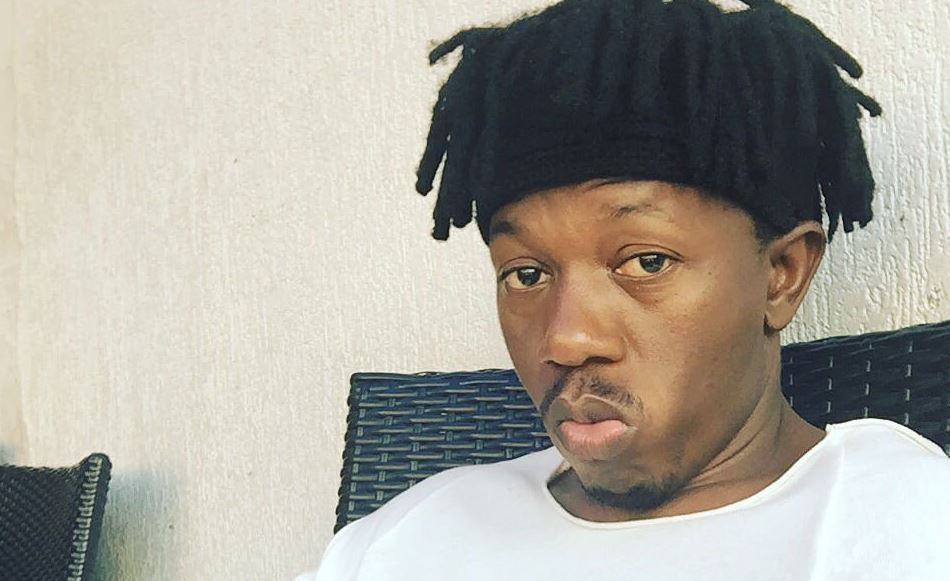 His next song was Omukwano Gunyuma by Samalie Matovu which earned him Ugx 1M. The song introduced Samalie on to the music scene and also won song of the year at the Pearl of Africa Music (PAM) Awards for 2009/2010.

Currently his songs come with a hefty price tag starting from Ugx 7M.

Controversial singer A Pass is one of the few famous and influential songwriters in our music industry. Few can argue with the fact that he is lyrically mature, we can tell this by his songs because he writes them. 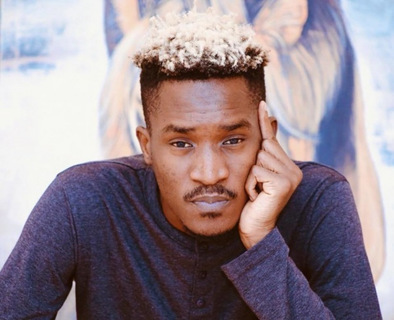 He is credited for writing  Bebe Cool's Everywhere I Go, his collabo with Lilian Mbabazi, 'Memorie' among others.

He has been writing songs since 2014, and is the man behind top hits like; Magic, Olaba Otya, Musawo all by Winnie Nwagi, Juice Wa Mango (Yo Sweet) by Rema, Sheebah's Kisasi kimu, Binkolera Ft The Ben from Rwanda, Beera Nange, Wangu featuring Natacha from Burundi, Nakupenda, Sabula, and Fille’s Katijjo featuring Babarita among others. 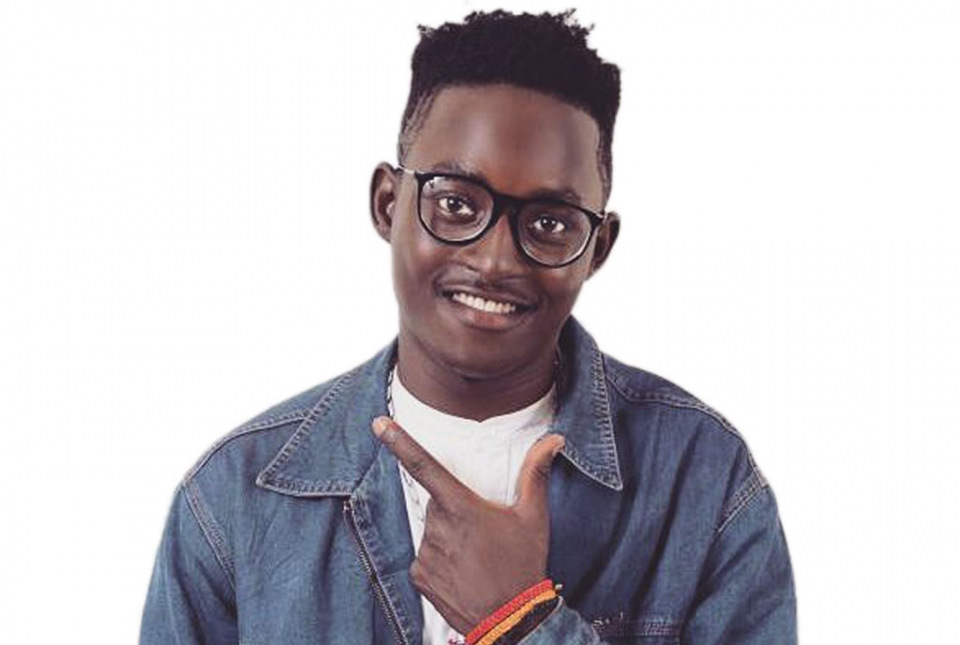