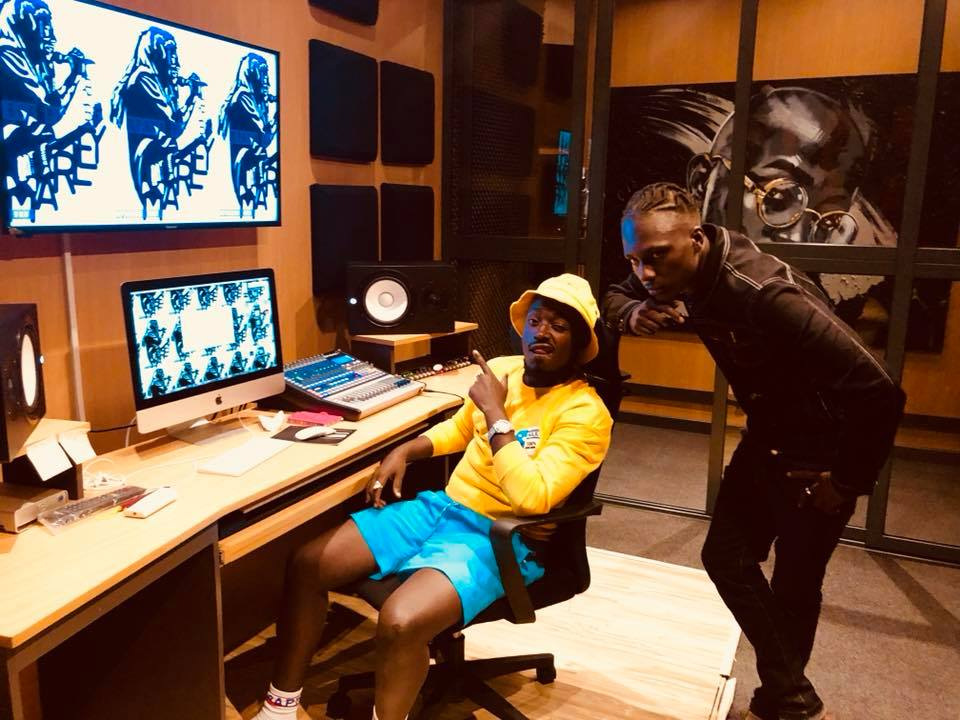 In a Skype interview with NBS TV, Ykee Benda divulged that his new company has all the required equipment, and is already in business, meaning that anyone interested in its services can reach out to them.

He further noted that at the moment, the company has already secured deals to shoot adverts for big companies in the country including Movit and two more.

"...We are open for now. The first video shot from Mpaka Films was Dre Cali and Lydia Jazmine’s song titled ‘Onanagiza’,” he said.

"This is why people shouldn’t under look someone starting up his own studio because it is business and that is why Dre Cali is not straining to shoot videos though at the moment as an artist he is not bringing in the money but hopeful that in the near future he will. I’m glad that I am currently feeding off that because it helps a lot,” he added.

Ykee Benda debuted the Ugandan music scene in 2016 with his hit song ‘Farmer’, and later did a remix of the same song with Sheebah Karungi.

When he debuted, he was signed by Badi Music Empire, but they later parted ways, and he proceeded to start his own record label.