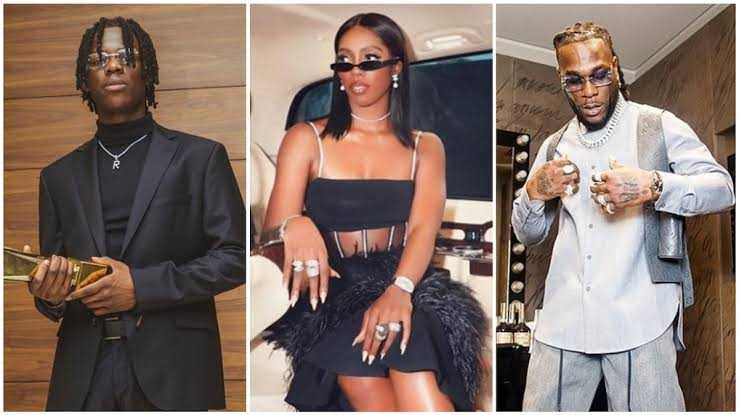 Six Nigerian artists have been selected to perform during a virtual concert dubbed ‘ Africa Day Benefit Concert At Home’.

The 2-hour concert which will be streamed live on MTV Base and YouTube is scheduled to go down on Monday, May 25.

Actor Idris Elba will be hosting the concert that will bring together some of the very best African artists in an event that aims at raising funds to help African children and families that have been affected the Coronavirus pandemic.

We take a look at the Nigerian artists who will be performing at the concert and what you can expect from them; 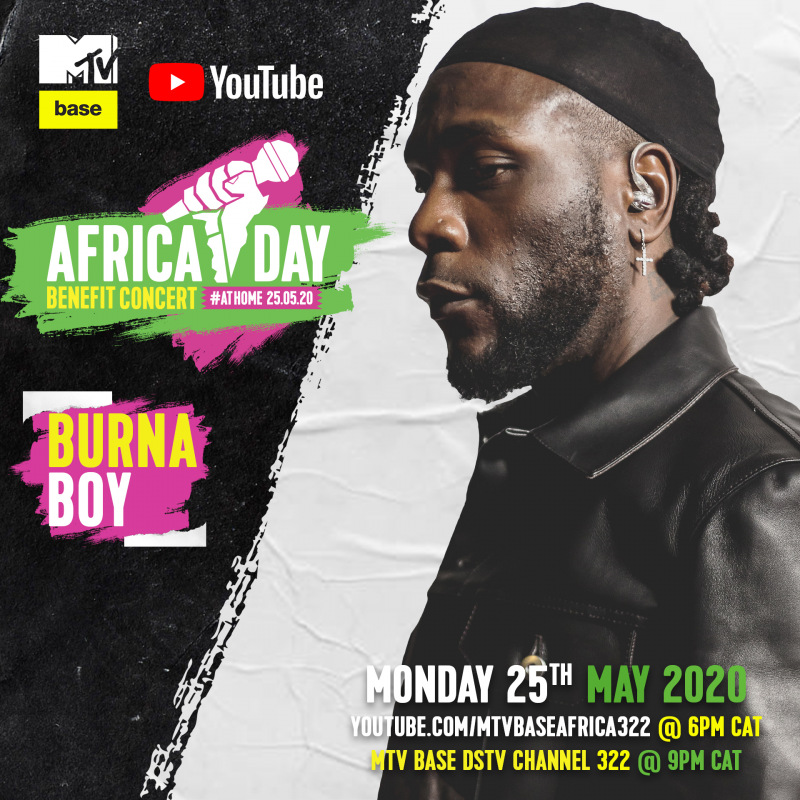 Burna Boy is regarded highly among the current crop of top Nigerian musicians. He is equally a popular figure and has some great songs that will be worth watching him perform live among them his latest hit single ‘ Odogwu ’.

She has been in the game for quite some time now and to many, the multiple-award winning singer doesn’t need an introduction. Yemi Alade has far too many popular songs and whichever she will perform, it will be an interesting watch. 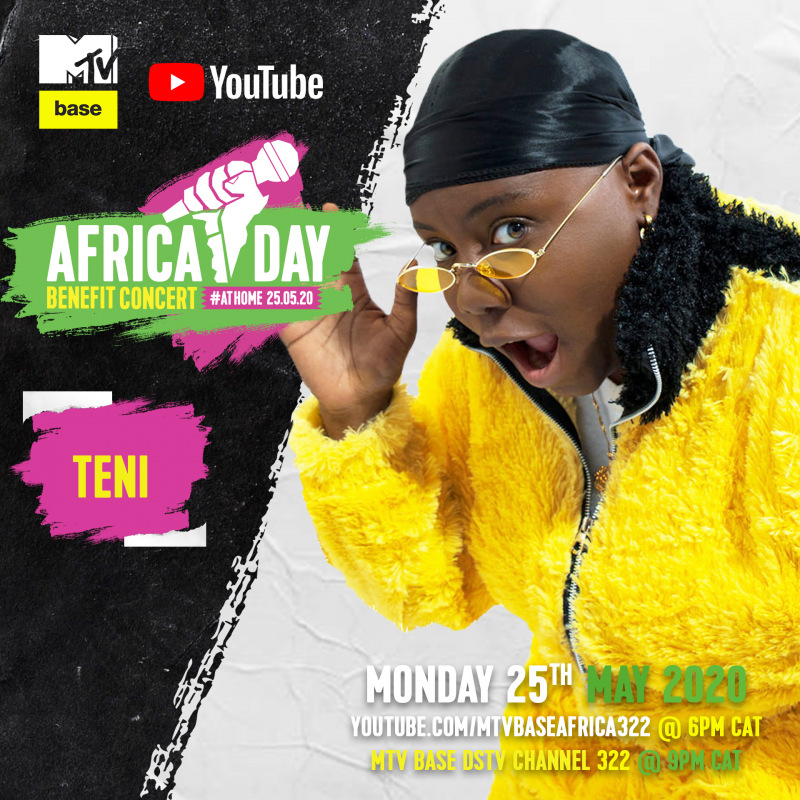 Teni is a known entertainer apart from being a singer and songwriter. Her ability to entertain when performing her songs will definitely be plus to the concert. 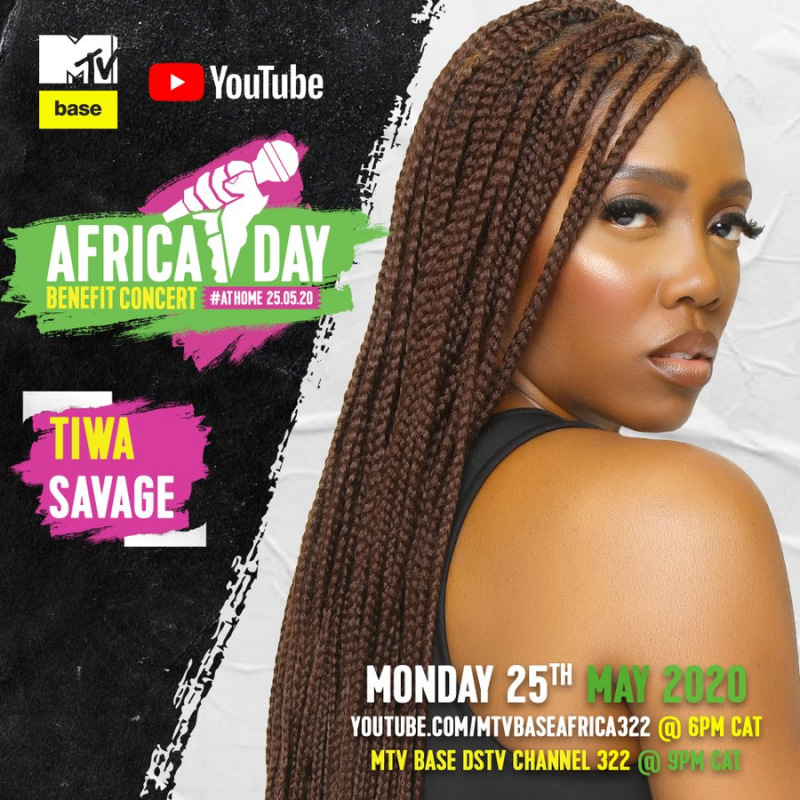 With several awards to her name, Tiwa Savage has tens of popular songs that her fans would wish she performs from All Over, her 2020 hit Let Them Know, Malo to 49-999 among others.

He just started music about a year ago but has already build his name .

Some of Rema’s most recent and popular songs that might feature in his performance include Beamer (Bad Boys), Dumebi that has over 21 million views on YouTube, Lady, 4AM and Iron Man which appeared on Barack Obama’s 2019 summer playlist.

The Nigerian highlife singer, songwriter and graphic designer gained prominence in 2015 after releasing a hit single titled ‘Sade’ which was a highlife cover of One Direction’s song ‘Story of My Life’.

Adekunle Gold recently released a new song ‘Something Different’ which is performing well in the charts and majority of his fans would like to see him perform the song live.

Apart from the Nigerian artists, others that have confirmed to perform in the ‘Africa Day Benefit Concert At Home ’ include Kenya’s boy band Sauti Sol, South Africa’s Sho Madjozi , Stonebwoy (Ghana), Bebe Cool (Uganda) and Congo’s Fally Ipupa among others.