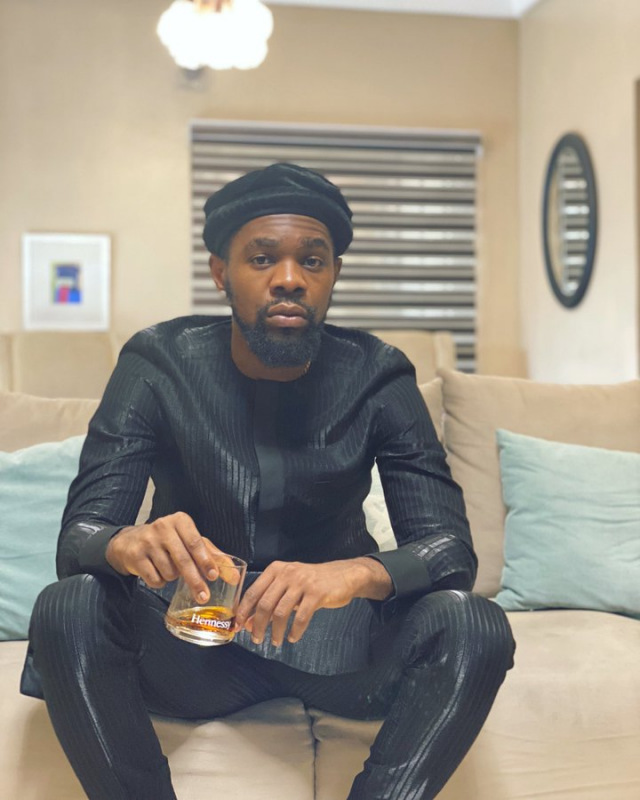 Patoranking is a popular Nigerian reggae-dancehall singer and songwriter.

He has been active in the music industry for over a decade now, having started his career in 2009.

Patoranking describes himself as the ‘next big thing after Bob Marley’, a Jamaican singer and songwriter considered is considered one of the pioneers of reggae.

We take a look at some of the best songs that Patoranking has collaborated with other singers;

My Woman My everything

Released in 2015, this song sees Patoranking feature Wande Coal. It ranks as the fourth most watched video done by the reggae/dancehall singer with over 26 million views on YouTube.

My Woman My Everything is a reggae tune that got two nominations in 2016, the Headies Award for Best Pop Single and City People Music Award for Best Collabo. The song also won MTV Africa’s Song of the Year.

This was a remix to Patoranking’s original song Girlie ‘O’ that was released around February 2014. The remix video featuring Tiwa Savage was dropped a few months later.

On Patoranking’s YouTube channel, the video has 38 million views.

An official video to the song was posted on YouTube about three years ago and as at now it has over 43 million views.

In this song, Patoranking featured Bongo star Diamond Platnumz. The video to the song is the most watched among all Patoranking songs uploaded on his YouTube channel with over 44 million views.

The reggae song was released in 2017 and got a Headies Award for Best Raggae /Dancehall Single nomination that 2Baba’s ‘Holy Holy' song won.

Other top collabos whose videos have performed well include ‘This Kind Love’ in which Patotankng featured Wizkid in 2017 that has over 16 million views and a joint effort with Davido dubbed Confirm that has million views on YouTube.