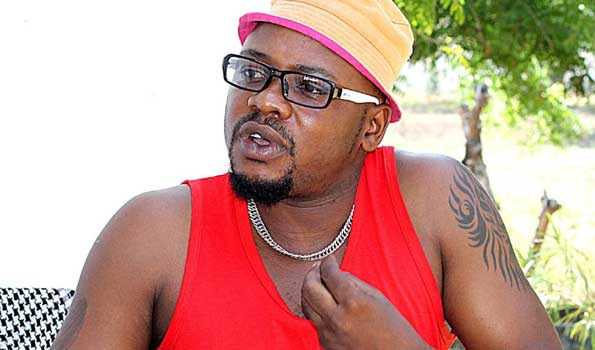 The new song highlights the struggles of young people in the informal sector, and how much they work together to make a living.

As he goes through his lyrics he creates the picture that the most important thing in life is staying alive and loving each other.

Uwapende Sana” is a form of awareness creation to appreciate what life offers more like ‘Tenda wema nenda zako’.

He emphasizes on the need of staying together despite all sorts of hardship in life.

The song was produced by Mj Records under Producer Daxochali and video directed by Black X.

This jam comes as a solo project for Qchief, after making a comeback 9 months back under Konde gang under the leadership of  Harmonize.

With Harmonize, the two collaborated on big tracks like My Boo, Go low and Nionyeshe.

From the numbers on YouTube its obvious Qchief is a talent that cannot be easily forgotten.