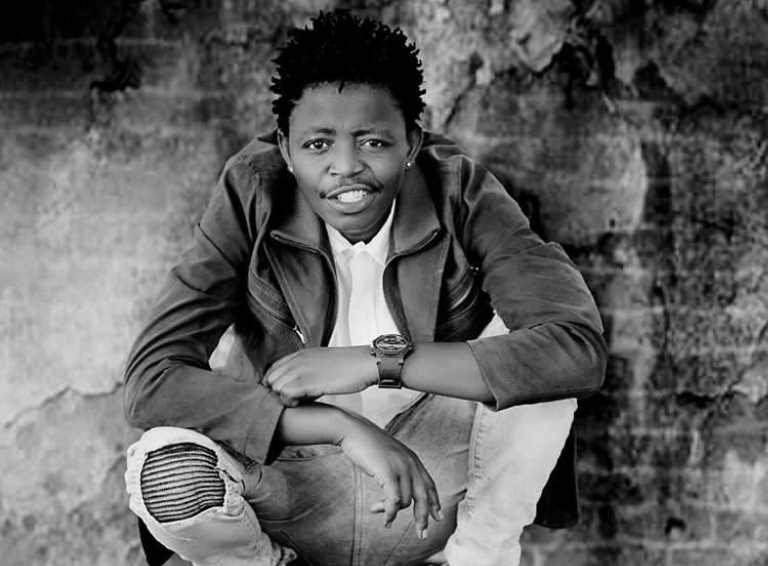 ‘Leo Leo’ is a song about a certain girl that broke a man’s heart by wanting more than she had.He describes how she started off by loving her despite her short comings.

On his part, Yongkiller comes through with some amazing chants, describing her beauty to perfection, and how he is ready to be with her today (Leo Leo).

Linex has been on the low musically till recently when he released his track called ‘Msanii Njaa’; a song that revolves around the plight of many musicians.

The collaboration with Diamond introduced him to the Tanzanian music industry, and created a name for him in the Bongo music industry.

So far, only the audio is out, with the video expected later, probably after the corona pandemic is dealt with.