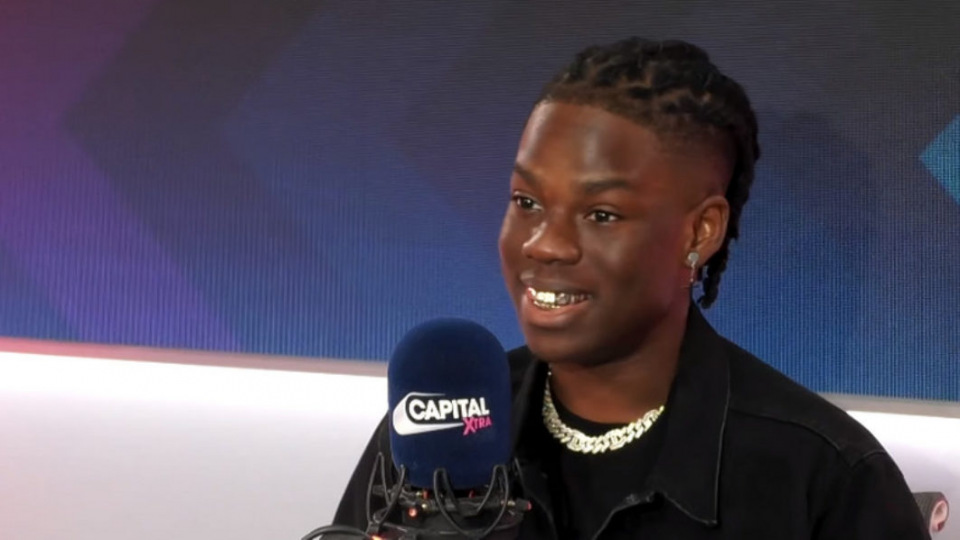 Visuals for 'Dumebi' by the 20-year-old singer officially known as Divine Ikubor premiered on May 21, 2019. This means the video has attained over 21 million views in about a year.

In February this year, Rema featured an American singer, songwriter and actress Rebbeca Marie Gomez, also known as Becky G in the ‘Dumebi Remix'. Only audio for the remix was released and it has over half a million views on YouTube.

A quick look at Rema’s YouTube channel indicates that ‘Dumebi’ is the most-watched video, so far.

Other videos uploaded on his channel with the highest views include; Beamer (Bad Boys) featuring veteran Jamaican record producer and songwriter, Rvssian that has 5.4 million views in two months, ‘Lady’ with 3.9 million views that was released about 6 months ago and Bad Comando released 7 months ago which has 2.8 million views.

Rema who in 2019 signed a record deal with Jonzing World, a subsidiary of Mavin Records rose to prominence with the release of the song ‘Iron Man’, which appeared on Barack Obama's 2019 summer Playlist.

So far he has one album to his name titled Freestyle EP and has also won two major awards barely a year in the music industry, City People Music Award for Revelation of the Year and The Headies Award for Next Rated.