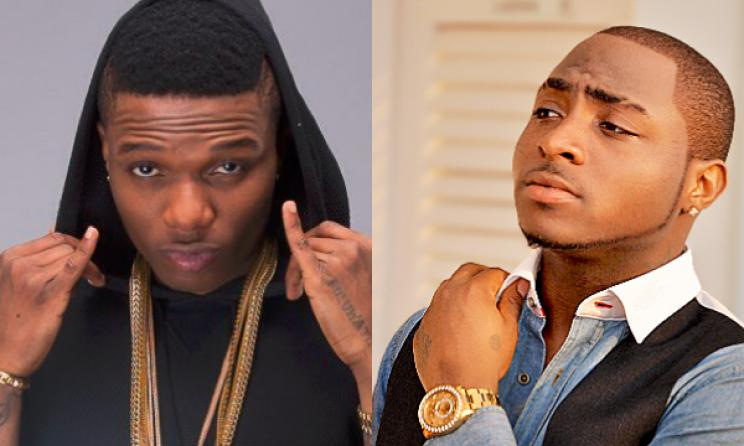 Nigeria is known globally when it comes to the entertainment industry, largely because of the so many popular musicians that it has.

Apart from the musicians releasing songs that soothe their fans and fly high Nigerian flag, some of them also own record labels.

Here is a look at some of the top record labels that are owned by Nigeria artists;

This is arguably one of the top and most respected record labels in Nigeria. It was founded on May 8, 2012, by popular Nigerian record producer and artist Don Jazzy.

Marvin Records was set up after the closure of Mo’ Hits label that Don Jazzy co-owned with fellow artist D’banj.

Some of the artists signed to Marvin Records currently include Dr SID, LadiPoe, Rema and Crayon. 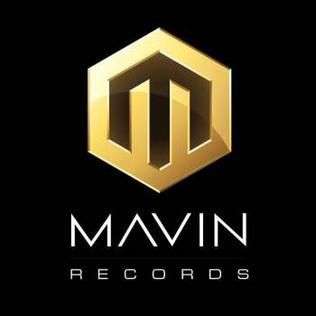 The Davido Music Worldwide (DMW) record label is owned by American-born Nigerian singer Davido. It is also considered among the top record labels as it houses some of the popular Nigerian singers among them Dremo, Mayorkun, Peruzzi and its official Deejay who is also a singer Dj Ecool. 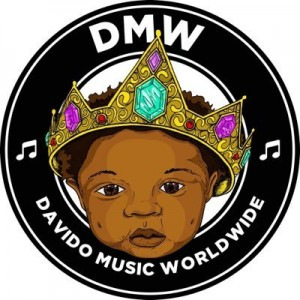 Starboy Entertainment is another top recording label established in 2013 by Nigerian singer Wizkid. This is after he quit the Empire Mates Entertainment (E.M.E).

In 2018, Wizkid, commonly referred to as Starboy singed Terri, Spotless and Ceeza Mille as an affiliate to his record label Starboy Entertainment. 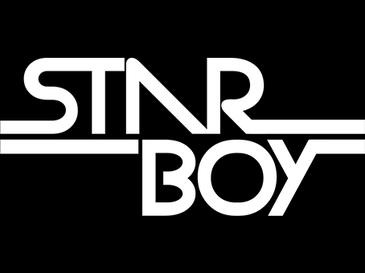 YBNL is an acronym that stands for 'Yahoo Boy No Laptop'. This is an independent record label that was founded in 2012 by Nigerian singer Olamide.

The record label won the 2016 Record Label of the Year at the City People Entertainment Awards.

Other top record labels in Nigeria that are not necessarily owned by artists include; Five Star Music founded by Emeka Okonkwo popularly known as E-Money, elder brother to Nigerian singer and songwriter Kcee, Chocolate City that was founded in 2005 by lawyer Audu Maikori and Kennis Music that specializes in R&B, pop and hip-hop music which was founded by popular Nigerian radio DJ Kenny Ogungbe among others.