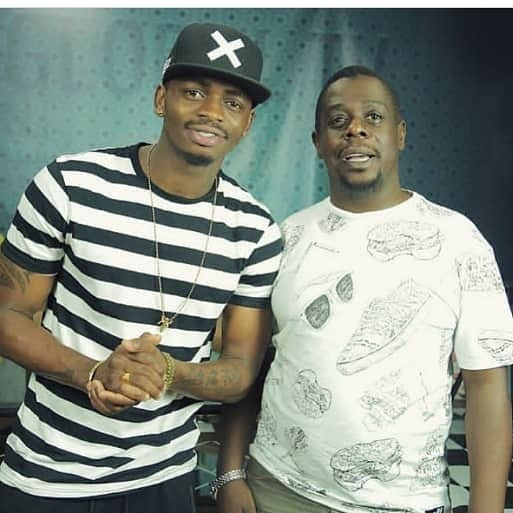 Tanzanian Taarab sensation Mzee Yusuf has been a key subject of debate online ever since he announced that he will be returning to the city to pursue music.

Over the past few months, his fans have been piling pressure on him to reveal more details on his planned return, but Mzee Yusuf has been mum.

However, a couple of hours ago, Mzee Yusuf broke his silence, posting a picture of him and Wasafi Boss Diamond Platnumz, indicating that he is set to make a comeback very soon. 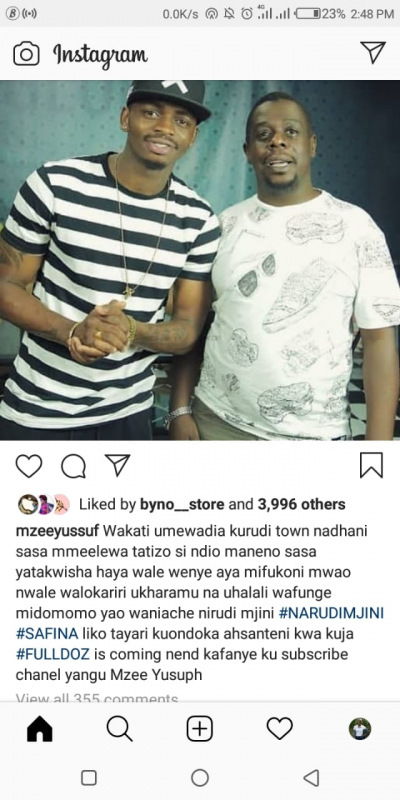 His post has elicited massive reactions online, with many wondering whether he is set to join Wasafi, or collaborate with Diamond.

Neither Diamond, nor his management have reacted to the post, leaving room for fans to speculate on Mzee Yusuf’s next move.

The veteran musician has taken a break from music to work more on his spirituality arguing that some of his previous works were considered haram.

Fans are eagerly waiting for his return, as his live performances have been dearly missed.