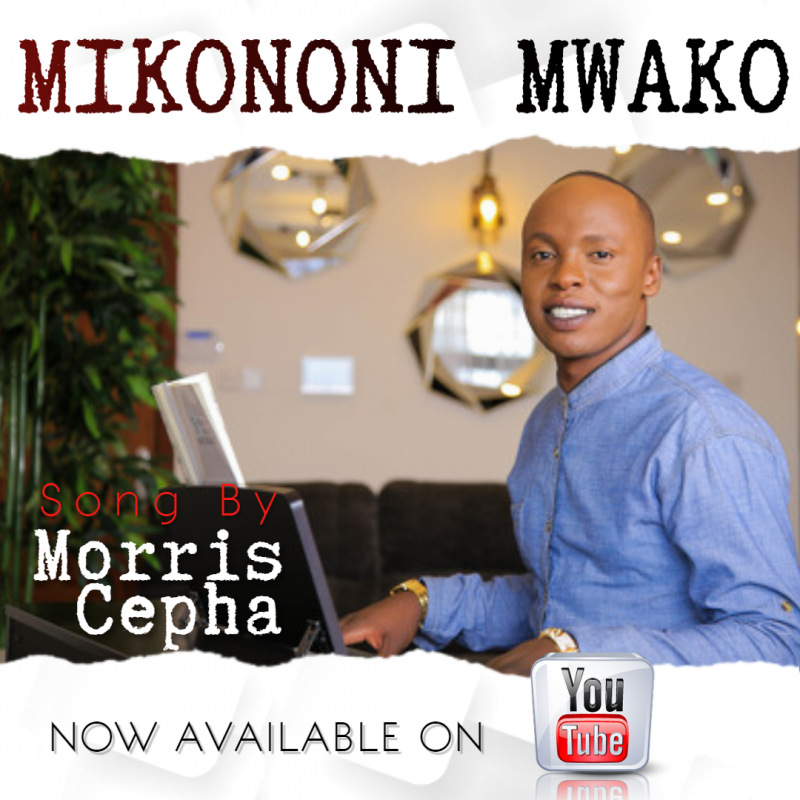 ‘Mikononi Mwako’ are two Swahili words translating to ‘Into your hands’ and it is all about a believer surrendering themselves to the very able hands of their maker.

The audio was crafted by Josmac records and the crisp visuals are courtesy of Big Afri Pictures.

Maurice says “I wrote this song just after reconciliation with God & it is a prayer as I surrender all my battles to Him. I would urge all the believers to join me in this as what we are experiencing as a nation is beyond us and only God can fight for us”

Morris Kinyua Tabitha also known as Morris Cepha is a gospel singer & songwriter from Kirinyaga, Kenya. His decision to venture into music was inspired by her mother taught him how to sing and would also perform with him in the church at a very tender age.

Passionate about gospel music, he uses it as a form of therapy that assists him to tackle life issues.

Morris is working on lending his voice to the gospel ministry by releasing more uplifting music.