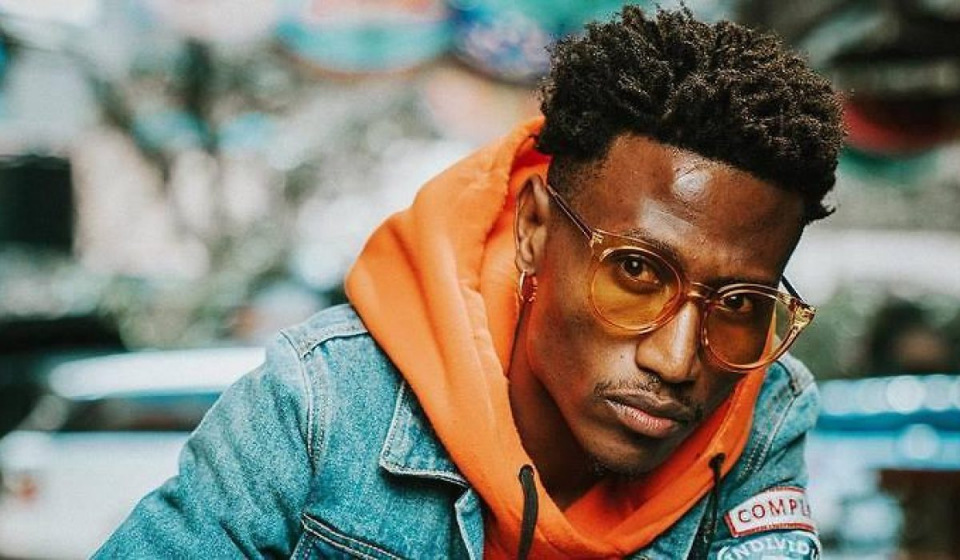 The Koroga Festival crew will on Sunday have an online concert streaming on their social media pages from 9:00pm East African time.

The concert endorsed by the Ministry of Sports, Culture and Heritage will be graced by top Kenyan rapper Octopizzo alias Mr Ohanga.

On social media, both Octopizzo and Koroga Festival have been popularizing the show, and rallying their fans to tune in.

“SAVE THE DATE!! Mr Ohanga AKA @OCTOPIZZO will be performing LIVE this Sunday from 9:00PM EAT on all our social media platforms!” Koroga Festival tweeted. 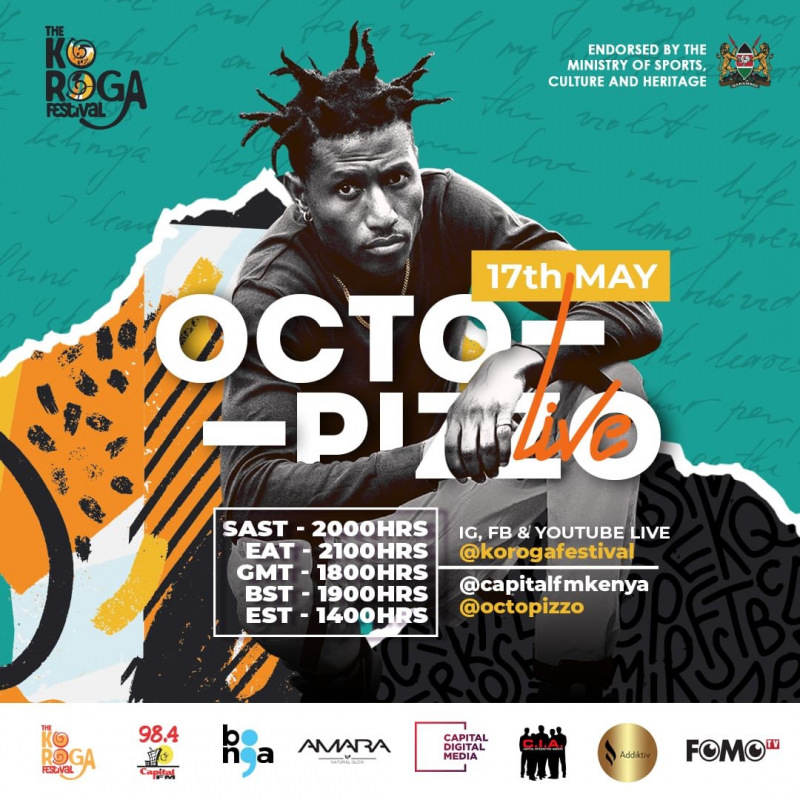 Online concerts have become the new norm in the country following the banning of public gatherings due to the corona virus pandemic.

Every weekend several artistes have live online concerts backed by a live band, giving their fans a feel good experience even as they remain locked in their homes.

Fans are eagerly waiting for the concert to see what Mr Ohanga has in store for them, since he is known to be one of the best live performers especially when backed by a band.

The song has over one million views on YouTube, and is among some of the most played songs locally.