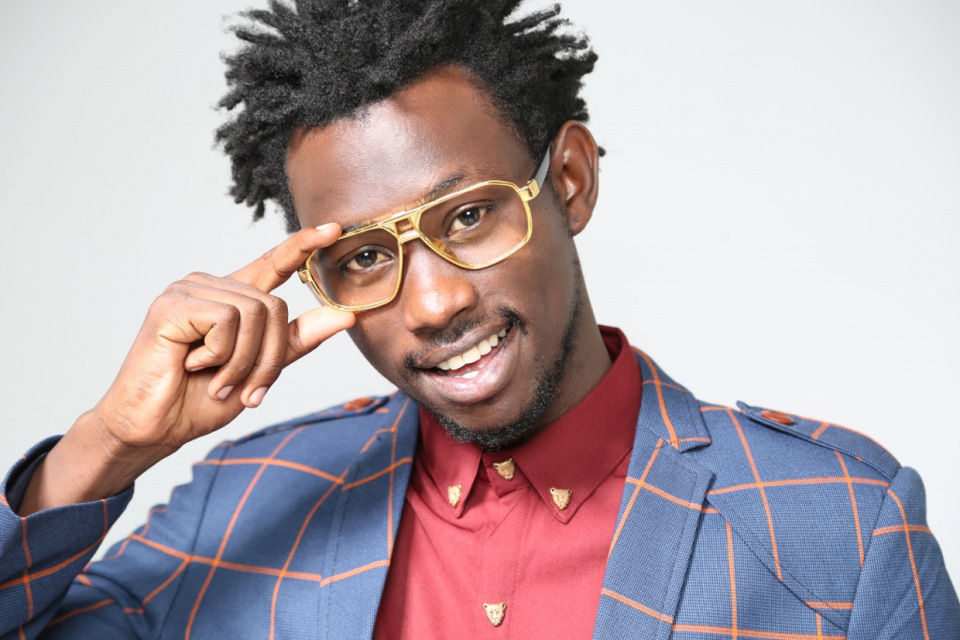 Levixone is a Ugandan gospel artistse specializing in R&B, Soul and Reggae music. His real name is Sam Lucus Lubyogo.

Levixone was born on 7th December 1992, and is currently 27 years old. He was born in a family of ten children in Nakasongola and raised by his mother, Winnie Mutamba and step dad. 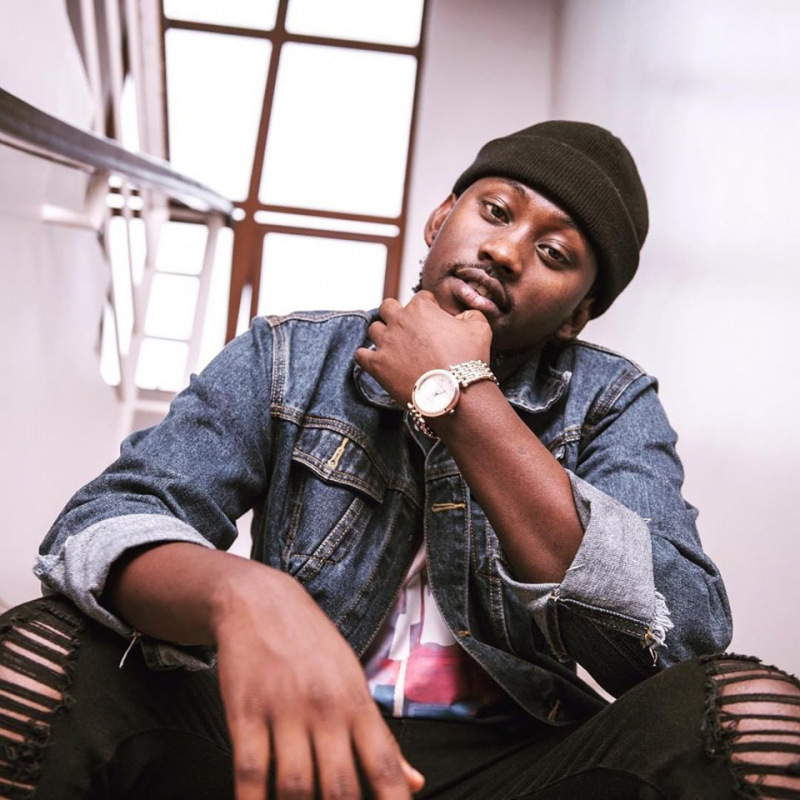 Which schools did Levixone attend?

In past interviews, Levixone revealed that he never finished his education because of lack of school fees, but had a chance to attend St Joseph Mapeera Primary School in Kisubi for his primary, Grace high Gayaza and Kasubi secondary school.

How was Levixone’s childhood and his upbringing?

Levixone and his family relocated to Kosovo, a slum in the Kampala suburbs of Lungujja, but in 2012, he ran away from home when he discovered that the father figure in his life was not his real dad. This was reportedly because of the extensive beating and torture from his step dad.

“I didn’t know that the person I called my father was not my biological dad. I had never felt that I wasn’t his son until I was of school going age. I’d see him buy gifts and clothes for my sisters but not me. Most of my age-mates were in school but there seemed no plan for me,” he told New Vision.

After leaving home, he became a street boy in Kosovo, surviving on manual jobs. He at some point joined a gang, but ditched it and went back home after his friend was killed.

How did Levixone Join Music?

A couple of years after ditching the gang, Levixone visited Pastor Imelda Namutebi's church with an aim of emceeing and dancing for money, but was surprised when they told him to sing instead. Without any gospel song in mind, Levixone created some lyrics and performed.

The audience liked his performance and gave him a lot of money. It was then that he met the late Marc Elvis and Crystal Fabulous. These two gentlemen gave him a place to stay. 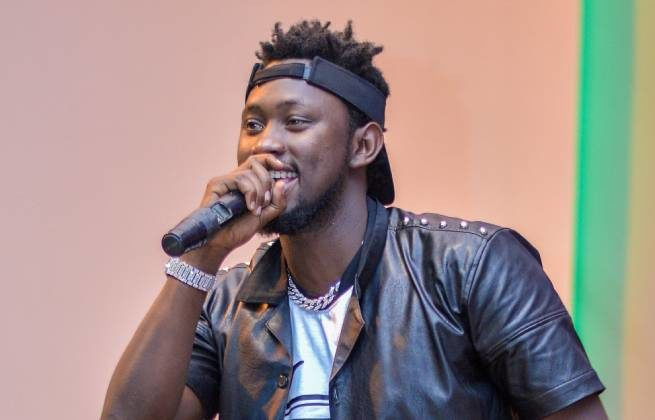 His football skills earned him a sponsorship from Fields of Life who enrolled him back to school and it was at Grace High School in Gayaza that he realized his talent in music. He was inspired by the late Mac Elvis and at the age of 13, he recorded his first song, Usinipite.

In primary 7, he had his breakthrough with his single 'Nonya Omu'. Despite dropping out of school, ‘Nonya Omu’ was doing well. In 2010, while he was singing the national anthem at an event, he was noticed by Steve Jean who invited him to his studio. They re-produced his 'Nonya Omu' gaining him more fans.

He is now has making headlines with singles like Chikibombe, Turn The Replay, Jungle, Niwewe, Hope, Edoboozi among others.

Which Awards Has Levixone Won?

Levixone has been in the music industry for several years and won a number of awards that include; Best Ugandan gospel artiste at Kenya’s 2016 Extreem awards. His track ‘Ponya’ won best song in the East African Ragga/Reggae category at the Maranatha awards for East Africa 2019. 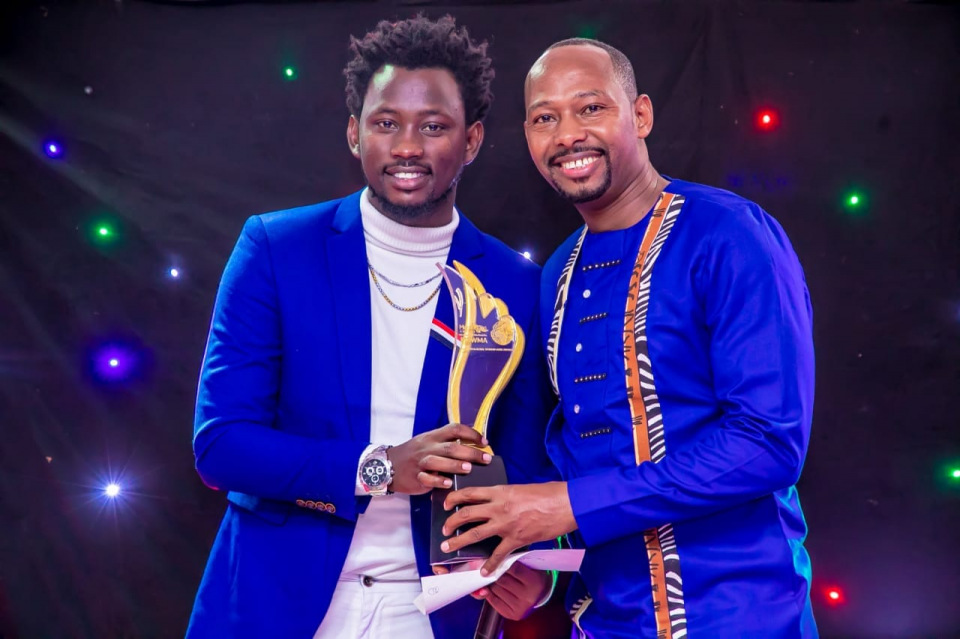 In addition, he was also voted the Best Afro Pop Artist at the Maranatha Global Worship Music Awards (MGWMA) 2019.

Is Levixone involved in Charity work?

Levixone partnered with with Trinity to start up a charity organisation, '92-Hands'. They help provide education, shelter, food and other skills to children from the ghetto. 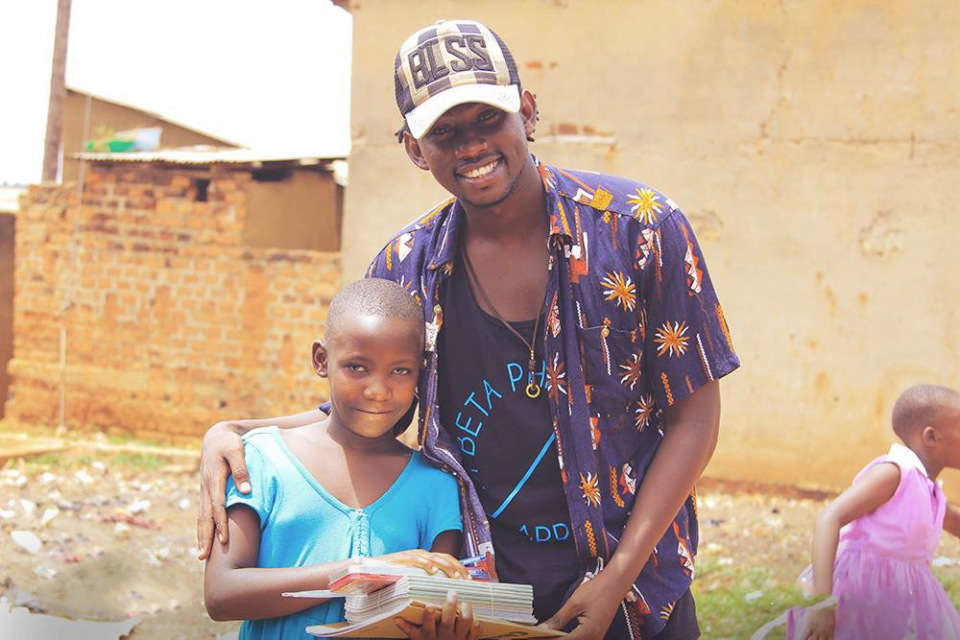 Levixone has not shown any woman to the public, and has time and again confessed that he is single.

What is Levixone’s net worth?

The renowned musician is yet to publicly address the issue of his net worth therefore it is not clear how much he is worth.