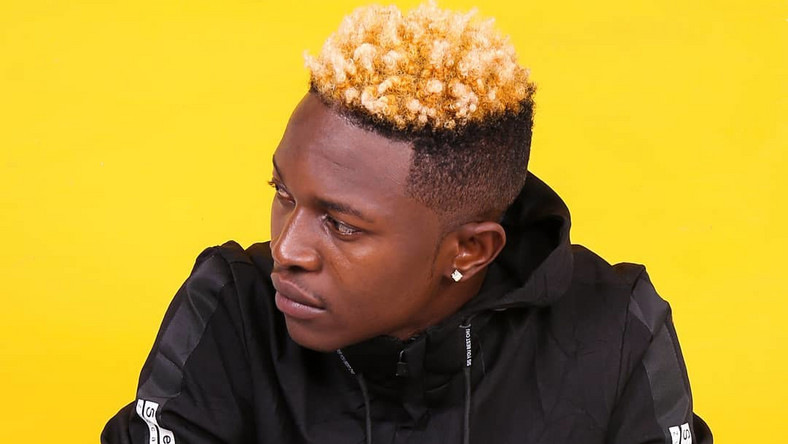 Top Kenyan gospel musician Mr Seed has announced that his YouTube channel has been hacked, and his latest song ‘Ogopa Mungu’ from his new EP ‘The Sound’ deleted from the platform.

In an Instagram post, Mr Seed noted that he is no longer in control of his YouTube channel, adding that going forward, all his songs will be posted on Starborn Empire’s channel.

He divulged that despite being a setback, it will not stop him from continuing with the work he has been doing in the gospel industry.

“My YouTube Channel has been Hacked. A while back I have been receiving notifications on my YouTube Channel that someone has been trying to log in but with no avail. Waking today and getting my New Song OGOPA MUNGU deleted is heartbreaking and saddening to my hard work. I will be posting for now  my songs on the Starborn Empire Channel until I sort out my channel and get it back to full control. I Shall Overcome,” he posted.

The song ‘Ogopa Mungu’ was doing well on the platform before the alleged hacker deleted it.

It is the number one track on Mr Seed’s recently launched ‘The Sound’ EP which has a total of 5 songs.