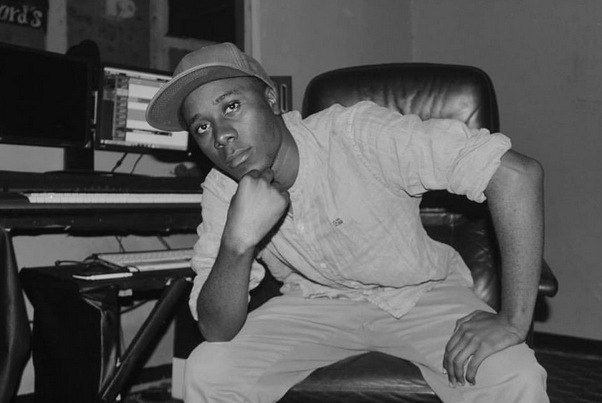 Dizasta Vina, born Edgar Vincent is a Tanzanian hip hop musician and producer from Tanzania. His style of music incorporates the use of poetry to tell real-life events and stories. His music is known to reflect the life of a common Tanzanian citizen.

How old is Dizasta Vina?

How did Dizasta Vina venture into music?

Vina was born in a musical family and he loved music from a young age. The artist’s love for music was further inspired after his sister joined the church choir. While growing up, Vina was known to mimic top Tanzanian musicians like Professor Jay, Afande Sele, Juma Nature, and Solo Thang. At some point, people tipped him. 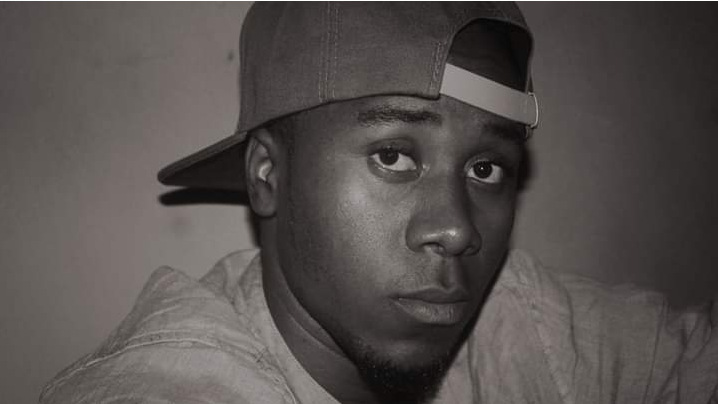 Dizasta vina officially decided to do music professionally in 2007. He participated in various rap battles like SM Straight Music Freestyle Battle in 2010. This battle built the foundation for Vina in the music industry. He later joined the Tamduni Muzik through a talent search where he released five songs back to back. In 2012, he released the song 'Harder' which propelled him to commercial success.

By 2015, Vina had become a household name in the Tanzanian hip hop scene and backed it up with ‘Kijogoo’ and ‘Siku Nikifa’ hit singles. Besides releasing music, Vina has been producing his songs. He has been taking courses on how to do music production. Furthermore, Vina has collaborated with other popular Tanzanian musicians like Nikki Mbishi and Mzimu wa Shabaan Robert.

What are Dizasta Vina’s Popular Songs

Has Dizasta Vina won any awards?

With about five years in the professional music industry, Dizasta Vina has not won any major awards in his career.

However, the hip hop artist won several rap battles while starting his career.The notable battles he won include the Tamaduni Muziki.

Vina is a public figure in Tanzania but he has managed to keep most of his personal life private. At the moment, it is not clear whether he is dating or married. At the same time, no information is available regarding his past relationships too.

What is Dizasta Vina net worth?

Dizasta Vina’s exact net worth is not known publicly. However, he earns money from live performance shows, royalties, and music production.