Fille Narrates How She Met MC Kats, and Their First Video Shoot 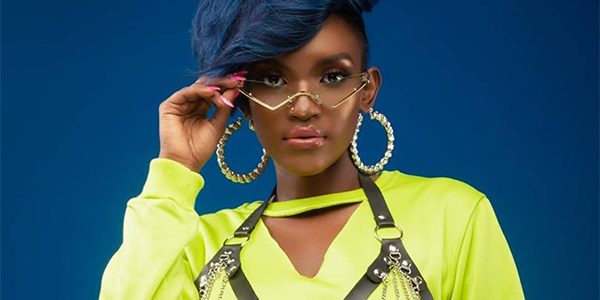 She was just at university when she decided to do professional music. Together with MC Kats, who was now acting as her manager, they hit the studio, and in 2013 Fille released her very first hit single titled ‘Not about Money’ that introduced her to music industry.

Being her very first single, Fille faced some challenges just like any other budding artiste trying to make it in the dynamic music industry.

"We both loved music and he would spend most of his time with me in studio. That is when he expressed his love for me. There was nothing planned because we never sat down and wrote the contract that he is my manager. When we did ‘Not about Money’, people received it so well," She said.

Fille revealed that they did not pay any penny for their first song because Andy Music being a close friend gave them an offer to record for free.

"I remember we did not even have money for the video and this one time, MC Kats came to my hostel and told me were to jump on a boda boda and go for a video shoot. If you watch 'Not About Money', the original version, you would tell we were just beginners who were still just figuring life out," Fille divulged.