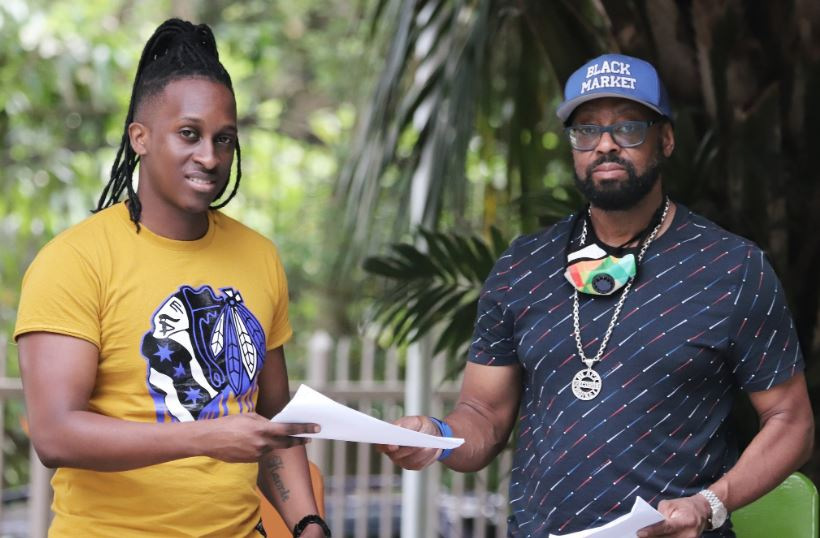 Over the years, Ugandan singer and songwriter Bruno Kiggundu commonly known as Bruno K has not been reaping big from his career because of poor management.

The youngster has a number of good songs but lacked a driving force to push his soothing music to the top.

The 'One for the Road' hit maker is proud to announce that he has finally signed under a popular international label and hopes for the best.

He made the announcement on his social media pages that his music will now be handled by USA based record label Black Market Records.

"Today I got signed to Black market Records Based in USA Sacramento. A lot of good things are going to come out of this," Bruno posted. 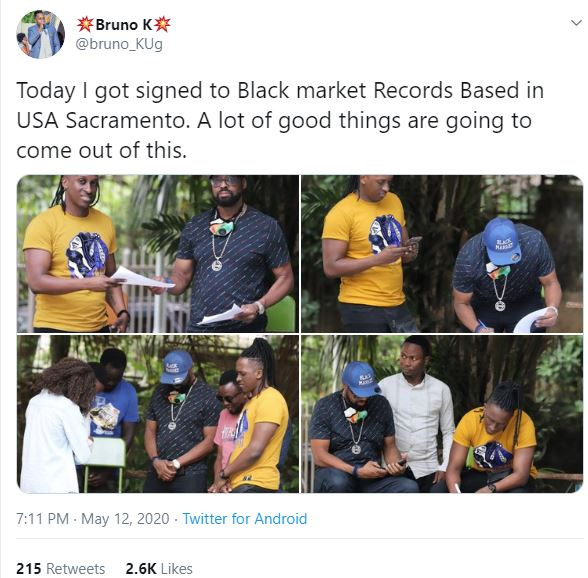 He joins fellow Ugandan artistes, Ava Peace, K-Ivan, Daddy Andre, Bandoocks, and Rabadaba who are signed by the popular label.

Black Market Records is an American record label based in Sacramento, California.

It was founded in 1989 by JA, who later teamed up with Robert Foster in 1990 as a hip hop-R&B production company with acts that included Brotha Lynch Hung and X-Raided.