Lydia Jazmine Unleashes her Sexy Side on Harmonize's 'Bedroom' Remix 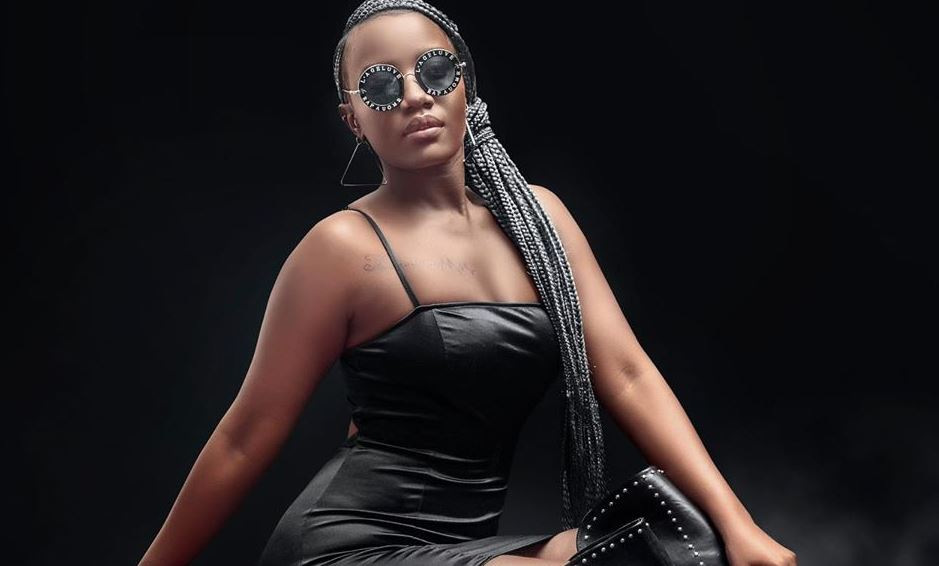 Just as Tanzanian artiste Harmonize's new song 'Bedroom' continues to take the East African music industry by storm, different Ugandan artistes are jumping on the rising trend and releasing their own versions of the song.

Sultry Ugandan singer Lydia Jazmine has joined the bandwagon releasing her sexy version and Harmonize is loving it.

Posting her version on social media, Harmonize could not hold back as he called her his Queen.

Just like the other versions, Lydia Jazmine unleashes her sexy side in her lyrics and voice.

Lydia Jazmine joins Ugandan artistes like Fik Fameica, Feffe Bussi and Grenade who have already released remixes to the song.

The original song by Harmonize was released on 10th of April and it is off his new ‘Afro East’ album.

Earlier this year, Harmonize had revealed plans of coming to Uganda for a tour, but the plans were thwarted following the outbreak of corona virus.

He was among the few international artistes listed to perform at Eddy Kenzo's music festival.