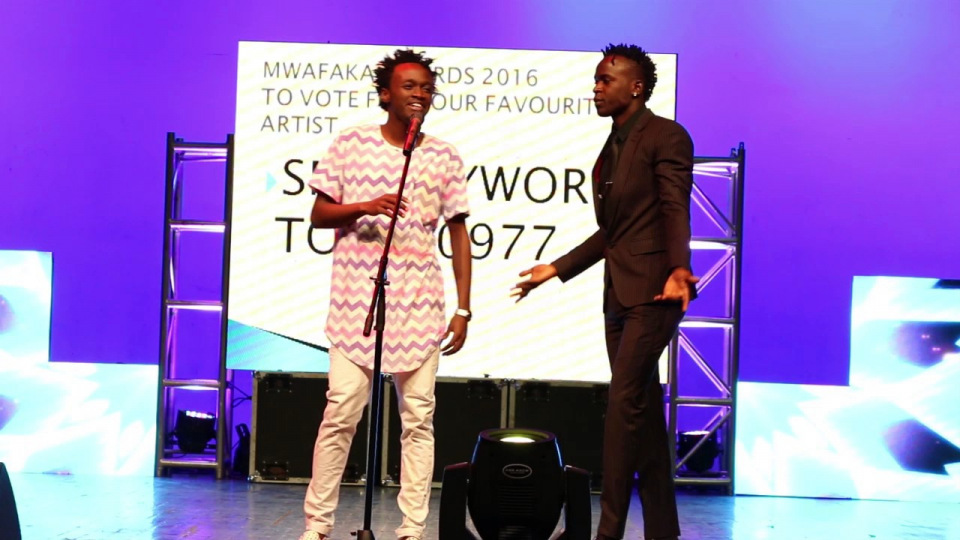 Renowned Kenyan musician Willy Paul has dismissed claims that Bahati used to write for him songs back when he did gospel music.

Last week, Bahati shared a TBT photo of him and Willy Paul, claiming that he used to write songs for Pozee back when he was new in the industry.

“The Days I Used to Write Songs for this Small Boy.  I've Missed Our Childish Days Bro #WillisRadido,” said Bahati in a post that has since been deleted.

Reacting to Bahati’s post, Willy Paul reminded Bahati that he is ‘King Pozee’ meaning he is on top of his game.

He further noted that may be Bahati was confusing him for Weezdom, who was a member of the EMB record label until recently when it was shut down.

The two have a long history that dates back to a couple of years ago, when they both dropped big tunes that dominated the Kenyan gospel music industry.

At the moment, Pozee is focused more on secular music, while Bahati is still in the gospel music industry.