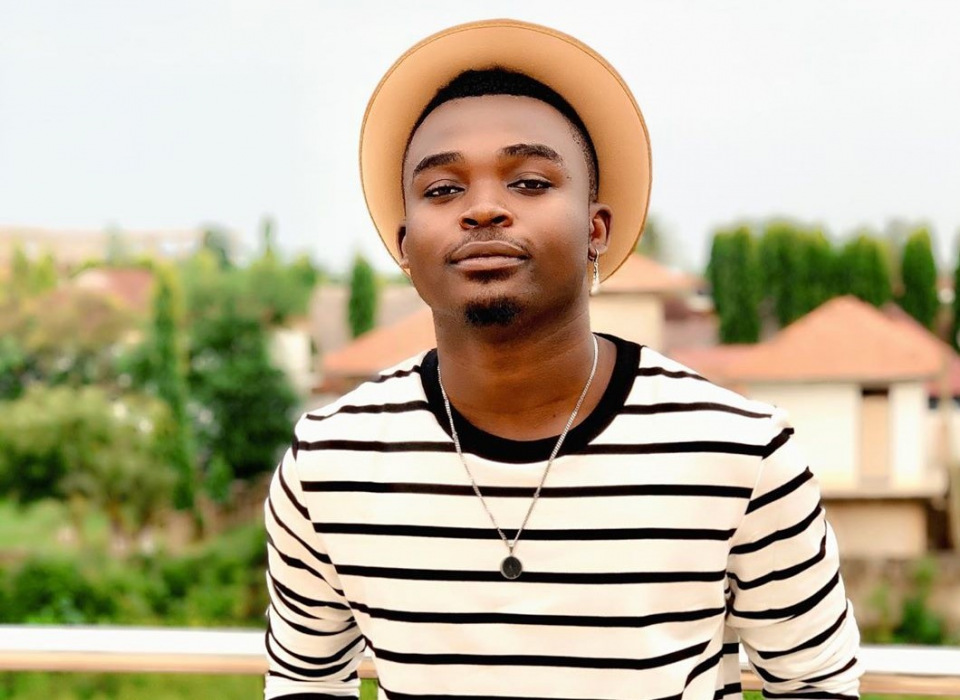 ‘Kilangakomo’ is a song of broken hearted man who narrates how his former lover cheated on him, leading to the collapse of the relationship.

In the song, Aslay describes a virtuous woman who changed her behavior, and started seeing several other men despite being in a relationship with him.

Aslay notes that he regrets choosing the lady because of her looks and not character.

At the moment, only the audio done by Swahilibeatz is available online, with the video expected later probably after the COVID-19 pandemic.

Before his released ‘Kilangakomo’, Aslay was flying high with ‘Mchepuko’ which was among some of the most played songs on local media outlets.

Ever since Yamoto band was disbanded, Aslay has been consistently dropping new music, and is currently among top artistes in the country.

A couple of weeks ago, he held a successful online concert and thrilled his fans with some of his biggest tunes.