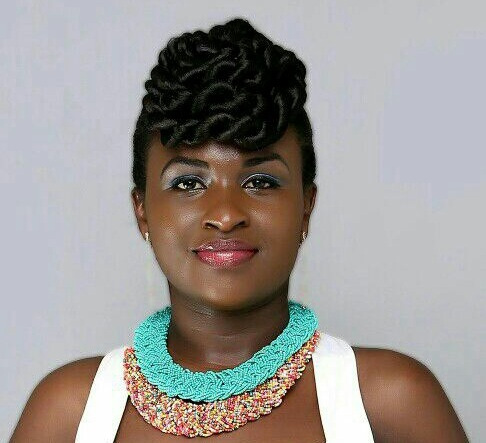 Mercy Masika was born on the 26th of April in 1983. She spent her childhood and part school life in different regions in Kenya given the nature of her parents’ jobs that had them moving from one place to the next.

He attended different schools around Kenya until they finally settled in Machakos. She eventually attended Machakos high for her secondary education. She then proceeded to Daystar University where she studied Education.

Mercy Masika comes from a very musical family. She really started singing as a child and even started performing at the ‘Joy Bringers’ show on KBC. This was courtesy of her mother, Mercy Masika who at the time worked for another KBC show ‘Yore, Rise & Shine’. Mercy Masika and her sisters had the chance to perform on Joy Bringers.

Mercy Masika put on her mother and Hellen Mtawali to release her first album, while still in primary school that was titled ‘Nobody Like Jesus’ in 1995.

Mercy Masika joined Machakos High and was the worship leader in school. She started morphing into her own being and while in form 2, she released her second album that was titled ‘Roses Will Bloom Again’.

Mercy Masika would later join Daystar University, where she would meet music producer extraordinaire, Robert Kimanzi (RKay). It was from their collaboration that Mercy produced her fourth album ‘Wendo Waku’.

‘Wendo Waku’ propelled Mercy Masika to the limelight and she established her niche as a household name in the Kenyan Gospel industry.

Mercy Masika has gone on to release more music and three more albums through the years. She also serves as the Worship minister at her church, JCC Kenya. 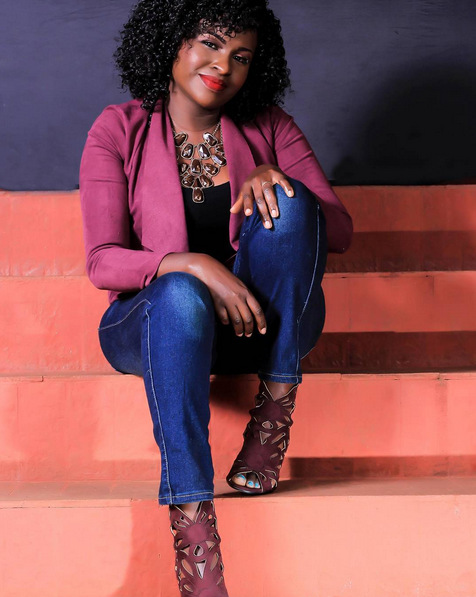 Female Artist of the Year

Mercy Masika got married to David Tim Muguro in 2007. They are blessed with two children; daughter Ranise Muguro and son Tevita Muguro.