Veni vidi vici; few words from the great Julius Caesar after his triumph in the city of Zela.

Here is a Kenyan gospel singer/ song writer Pitson, who I imagine sharing the same sentiments after his success with the hit song, 'Lingala Ya Yesu'.

This music wizard is back with his new single 'Kilele', which is just that song you need to drown those Monday blues and have you steamed up!

In this new song, he adapts an even more mellow tone than he had on “Lingala Ya Yesu” and uses a totally different beat. He goes all retro now which colors your world with that 80’s feel where everything was calm, rosy and full of sunshine. 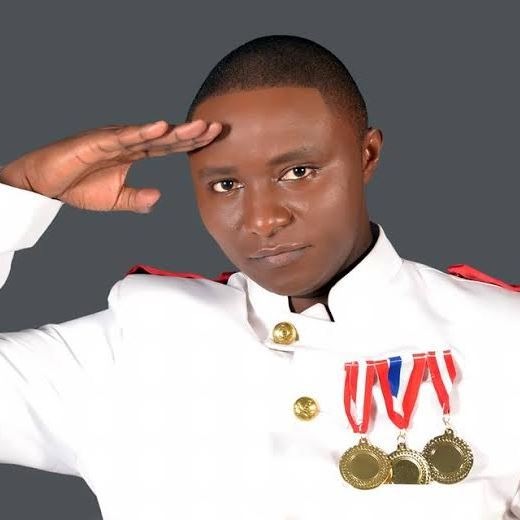 One aspect he however doesn’t lose is that bit of Congo accent and word play we all love him for. A clever approach if you ask me, since that has become sort of a signature sound for him.

“Alikulipia deni Msalabani, ya mama mboga atashindwa kiaje, alilipia Johna safari samaki airline, Visa yako amesema that’s fine…” Pitson sings somewhere in the song. I couldn’t hep but smile all through the song, as I admired his finesse and ingenuity.

With such lyrical prowess it is not hard to figure out why gospel music has gathered huge favor from the Kenyan lot.

Listen to the song in the link below and transit into the week with inspirational music!