New Music: 'If We Must' By Vector and Masterkraft (Lyrics+Audio) 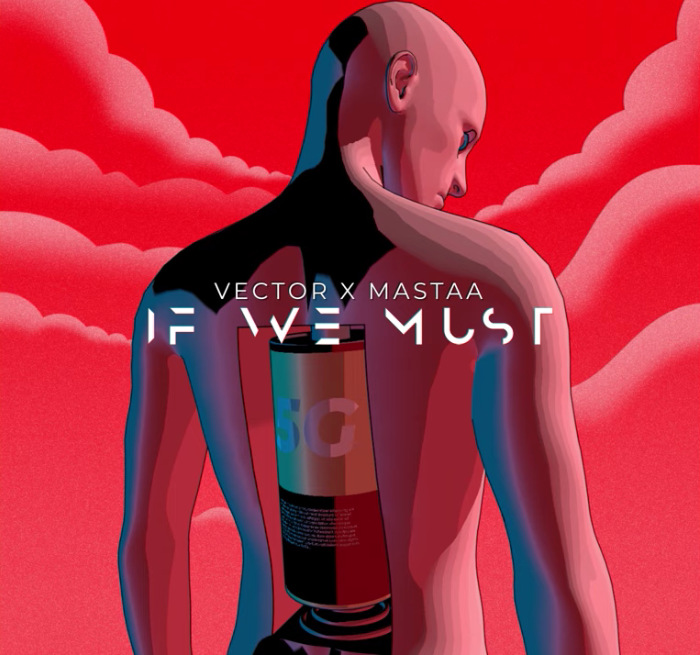 Nigerian rapper and songwriter Vector has teamed up with award-winning record producer Masterkraf to drop a new song.

The new song titled 'If We Must' (Sun x Rain) is off the duo's upcoming Extended Play (EP) dubbed 'Crossroad'.

The 5-track EP also features DJ Neptune and DJ Magnum while productions were done by Vector, Masterkraft and Self.

Tracks in the EP scheduled for official release later this month include: 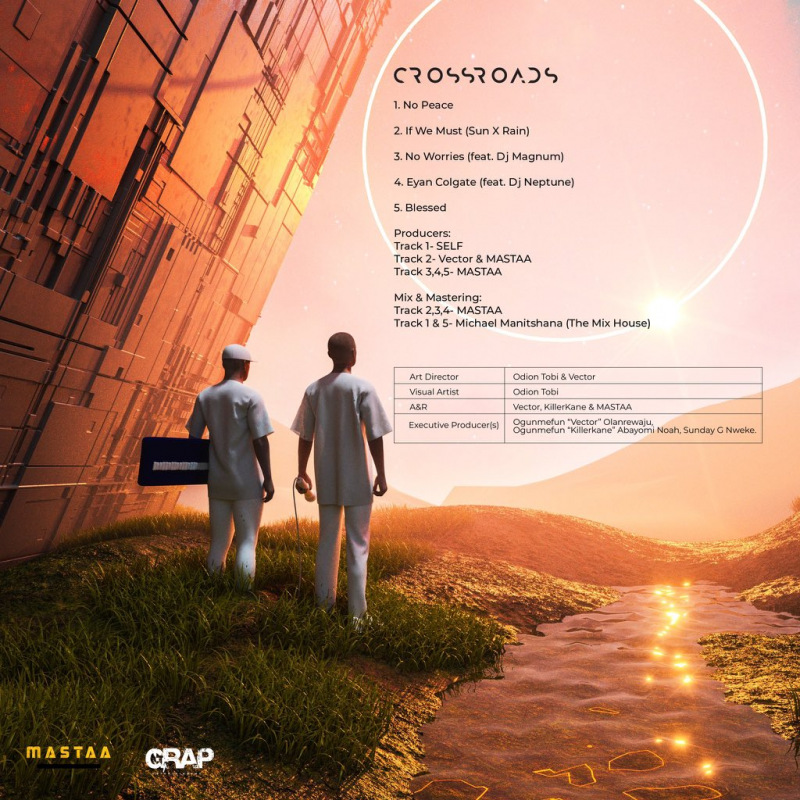 In 'If We Must', Vector has showcased his rap abilities complimented by Masterkraft's craft in music.

The new song can simply be described as informative and inspirational. It addresses several issues among them the current Coronavirus pandemic.

"Everyone was moving mad untill corona came. And who’s holding the path to the corona games. In between we are advancing 5G ray. But I tell cause I crop my G. We will never even enjoy 4g. Make we rejoice whats the joy for G," read part of the lyrics.

In anticipation of his second studio album, he released a mixtape titled Bar Racks.

On the other hand, Masterkraft officially known as Sunday Ginikachukwu Nweke, apart from being a record producer, he is also a disc jockey, band director, pianist, and songwriter.

Listen to 'If We Must' song posted on May 4:

Below are the Lyrics: