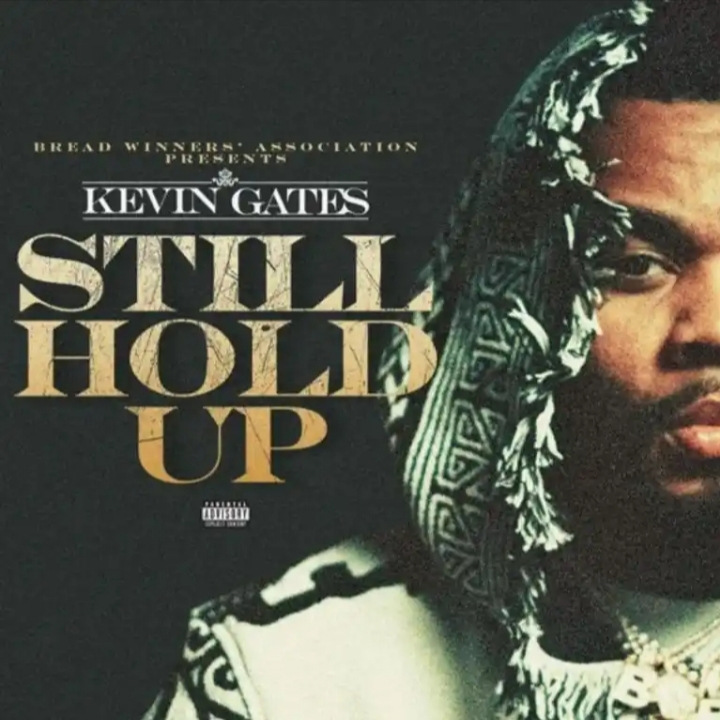 In the paraphrased words of Kendrick Lamar, “this is your America depending on how it treats you.” Kevin Gates is back with a new single to remind us of this little fact. The title of the single is ‘Still Hold Up’.

‘Still Hold Up’ is a single that takes us through the life of a black man in America. Kevin Gates takes us through romantic relationships in the black community in the context of the cycle of having single mother households. This goes without saying that Kevin also touches on the issue of having too many black men incarcerated and/or in the system even for petty crimes. He touches on families in the black community. He also speaks on the struggle of securing the bag as a black man in America.

The song is laid on a beat that is quite amplified by a bass but still maintains an interesting subtle calm to it. Kevin Gates plays around with his voice to create a fusion of soft and rough; he does this without losing any beat to put out a powerful delivery.

The video is executed in stills of different people going through the motions of life all based on the issues Kevin Gates speaks on in the single. We watch Kevin Gates under the spotlight occasionally spitting his bars.

This is definitely a good reminder that the black man is still very unwelcome in America and probably the world. Also very timely following the shooting and murder of Ahmaud Arbery. Catch a vibe with Kevin Gates on ‘Still Hold Up’.