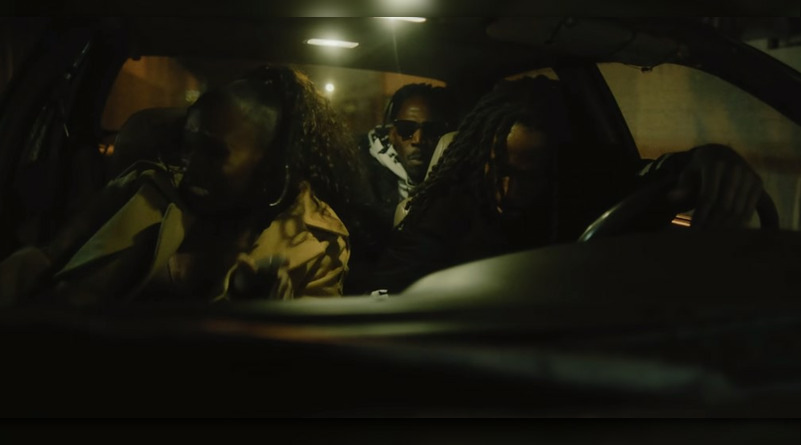 D Smoke has continued to prove that he really deserve that Rhythm & Flow win with every single he releases. He has gone on to do so in his new single ‘Lights On’ featuring SiR and the magnificent video to back it.

‘Lights On’ takes us through the life of a stripper and really explaining the need for women to feel empowered in whatever they choose to do to bag their coin with choice of lines such as, “get your dollars.”

The audio is set on a heavy hip-hop beat well married into a Carlos Santana guitar riff and a neo-soul sound. The latter is of course from the fact that he has collaborated with SiR who is an amazing neo-soul artist. D Smoke delivers his verses with great poetic lyricism and being very intentional about it in both English and Spanish. Towards the end of the song, the guitar riff is taken from the beginning and played backwards. SiR provides the vocals for the chorus in his smooth swag.

The video is set in a strippers club taking a leaf from the legendary movie ‘The Players Club’. Issa Rae plays the girl in focus and she takes us through the life of a stripper from dancing to having to demand for her money from her manager as portrayed by Danny Trejo. The video is played in reverse.

‘Lights On’ is taken from D Smoke’s album ‘Black Habits’ made for the black people. Catch a vibe with the Farris brothers on ’Lights On’.