Legendary Yaw Sarpong To Feature Shatta Wale, Samini, Others on Next Album 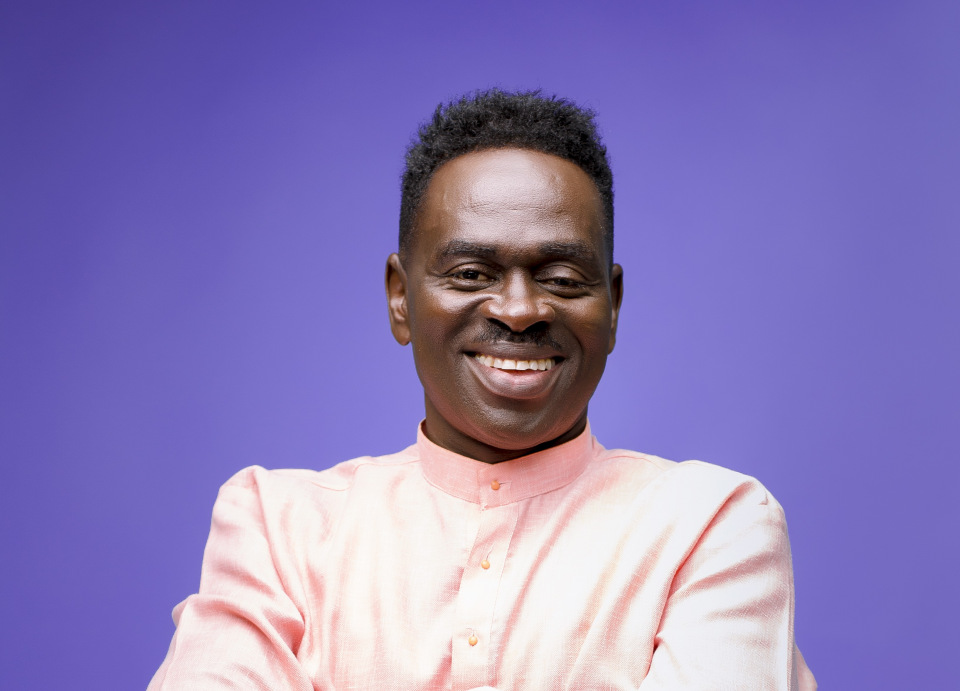 Legendary Ghanaian gospel musician, is planning to feature Shatta Wale, Samini, Kelvyn Boy and others on his next album.

Yaw Sarpong who recently featured Ghanaian rapper, Sarkodie in his latest track said on Onua 95.1FM that featuring an artiste like Sarkodie is a blessing and he has been blessed for featuring him on his latest single ‘Ahobrase’.

After Yaw Sarpong had one of the biggest collaboration early this year with multiple award winning artiste Sarkodie, many have argued that it has really projected the legendary gospel musician and has also revived his career as a musician.

Although expressing joy for the collaboration, he was of the view that people who thought his career was over were sharing "their own opinion".

“I will agree with anybody who says featuring Sarkodie projected my career because he is one of the most accepted musicians in the country,” he said in Akan, “so if you team up with him definitely you will enjoy his blessings,” he said.

It was on the same show he revealed that he will soon release a whole album, which features Winneba Youth Choir, Kelvyn boy, Samini, Kofi Kinaata, Shatta Rako and certainly he will feature Shatta Wale.

Yaw Sarpong, who is 42 years in gospel music, added that the reason why he is featuring some of these musicians is for their fan base to appreciate his music as well.