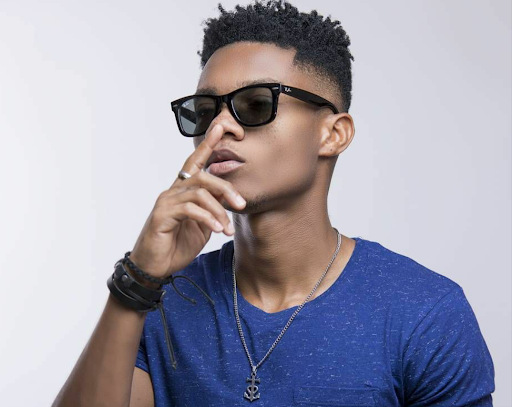 Sensational young Ghanaian musician, Kidi has reiterated that his insatiable appetite to consistently win more awards is a sign of progress in his music career.

Kidi was speaking about his recent win at the 3music awards with Amansan Krakye on Radio Central. In the interview, KiDi was asked if he’s still eager and motivated to win awards despite the recent feats he has chalked in Ghana's music industry.

“There are artistes like Beyonce, Michael Jackson and co who have a lot of awards in their cabinet, Kidi said."

"There are artistes abroad when you watch them on TV they have awards rooms with different awards and plaques scattered all over. I won’t say that I have won awards in just 2 years of my music career so I don’t care about awards anymore," he added.

Kidi prpobably wants to also get to a point in his career where he could display such.

"As an artiste it’s my wish that in 10 or 20 years to come, when you come to my house you’ll see all kinds of awards that I have won over the years."

"Awards are fulfilling and nice to show future generations the kind of work you’ve been doing as an artiste in the music industry, " he said.

Kidi won the the Best male vocalist of the year at the just ended virtual 3 Music Awards.
The 2020 edition of 3Music awards came off on Saturday, May 2, 2020. Because of the novel Coronavirus, the show was held without the usual live audience at the Fantasy Dome at Trade fair.