Octopizzo Vows to Sing about Marijuana until it is legalized 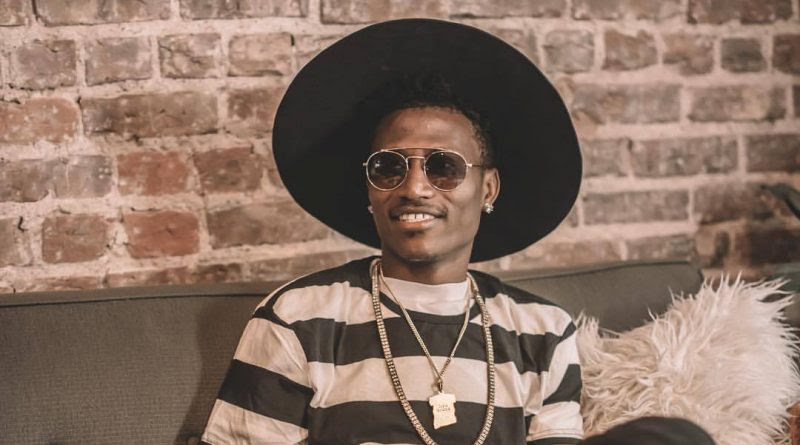 Top Kenyan rapper Octopizzo has vowed to continue advocating for the legalization of bhang/marijuana through his music.

In a tweet popularizing his new song ‘Che Che’ Octopizzo divulged that going forward, all hi songs will have a line on marijuana.

“From Now hence forth every song will have a weed aka marijuana Line till the day it’s gonna be legalized. Don’t @ me if You don’t understand why,” he tweeted.

Octopizzo has been on the frontline championing for the legalization of bhang on grounds that it has medicinal value.

He worked closely with former Kibera MP Ken Okoth who has a motion seeking for the legalization of the same, but unfortunately succumbed to cancer before realizing his dream.

‘Che Che’ is Octopizzo’s second hit this year. A couple of months ago, he dropped ‘Kamikaze’ that did well online and dominated airwaves for quite some time.

Octopizzo is among the top rappers in Kenya, and is credited with popularizing modern Hip-Hop music in the country.

A part from the two songs, he has other hits that include; Oliel, Noma Ni, Wakiritho featuring Sailors, Sing Along, Nu Afrika, Kanye among others.