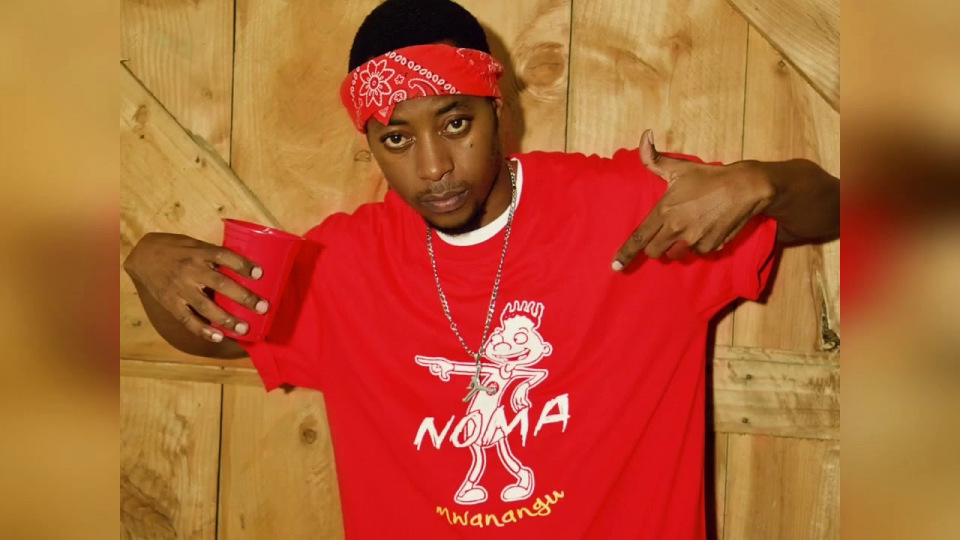 The song dubbed ‘Futi Sita’ (six feet) is a response to Nikki Mbishi, who threw some jabs aimed at Mawenge in his latest song ‘Welcome to Gambush’.

In the song, Mbishi called out Mawenge for taking a selfie with South Africa’s Casper Nyovest instead of collaborating with him.

He was referring to an event held in South Africa last year, when Mawenge met Casper and took a photo with him.

In his diss track, Mawenge acknowledges that getting a collabo with the South African rapper is not an easy thing.

Mawenge notes that Mbishi was irked by a simple photo, and wonders what will happen if he was to do a collabo with the South African star.

At the beginning of the song, Mawenge affirms that he is the best rapper alive and nobody, especially from Tanzania, can diss him in this day and age.

At some point, Mawenge accuses Mbishi of remaining an upcoming artist despite having collabos with notable musicians such as Khaligraph Jones and Vannessa Mdee.

By press time, Mbishi had not responded to the diss track.