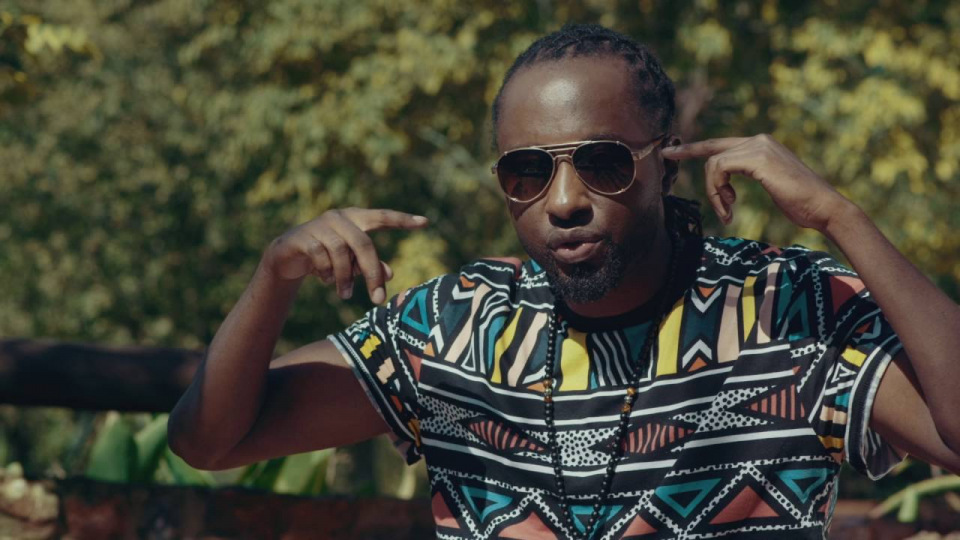 The song dubbed ‘Kiwembe’ talks about the backstabbers in life who secretly plot the downfall of their friends.

In the song, Makini talks about people who attempt to hold others back but get surprised when they don't achieve their goal.

In the new release, Jaydee takes on a unique contribution as her vocals backup Makini’s verses.

One of the standout features in the song is the slow beats, which are not popular with Makini, but perfectly suit his new release.

The collabo was part of Makini’s three unreleased songs that he had announced last week via his Instagram account.

According to the rapper, he had ready music with Jaydee, Faltz The Bad Guy and Simplysimi both from Nigeria.

In the post, he requested his fans to select a collabo he should release from the three.

Joh Makini is yet to announce the release date for the remaining two collabos.