Azawi Exposes Impostor Claiming to be Her Manager 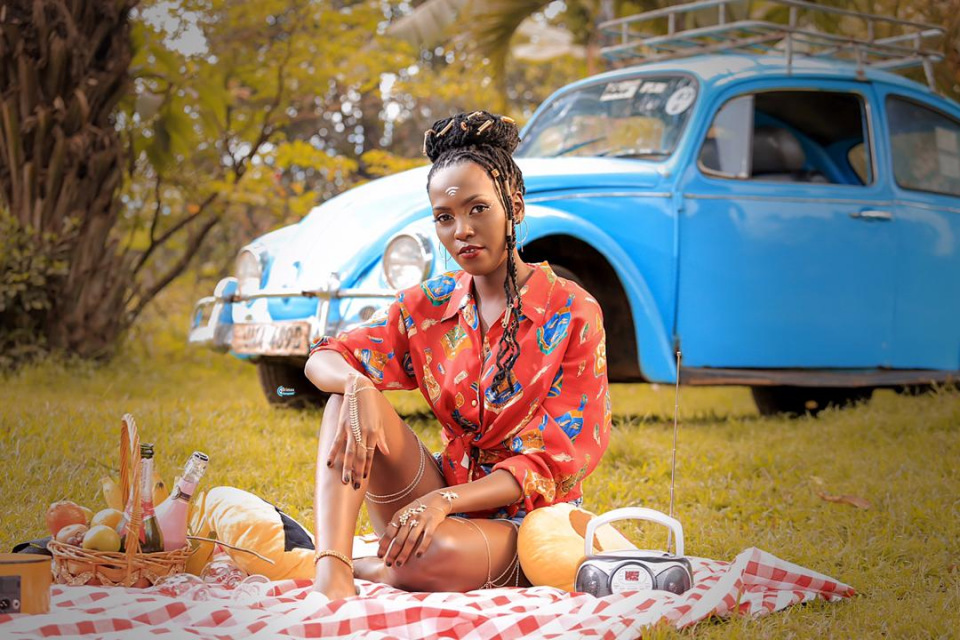 Over the past few weeks, there have been increased cases of impostors reported for claiming to be associated with several Ugandan artistes.

The latest Ugandan celebrity to be affected is Azawi, who over the weekend revealed the identity of a man who has been claiming to be her manager, and taking advantage of unsuspecting fans.

In a Facebook post, Azawi identified the impostor as Icon G, revealing that she has been getting many complaints about an account in her name asking for money and data bundles from followers.

She noted that the Icon G’s page has more followers than her official page, making it hard for fans to differentiate them.

"ICON G is the criminal behind all the fake pages mainly the Azawi Official fake page asking for money, freaky Friday, and calling himself my manager. That page has a bigger following than this real one, so most of my fans don’t know it’s fake. He uses these contacts to cheat my fans 0705 404 102 plus 0770 976 690. I want to alert you all that I have never asked any of those things from my fans. I apologize to those that have been affected by this and also let you know that we are doing everything to take him down," Azawi said.

She urged her fans to stay alert, and report such incidents, adding that they should unfollow the impostor, and share her post to alert as many people as possible.