New Video: 'Of Lagos' By Mayorkun 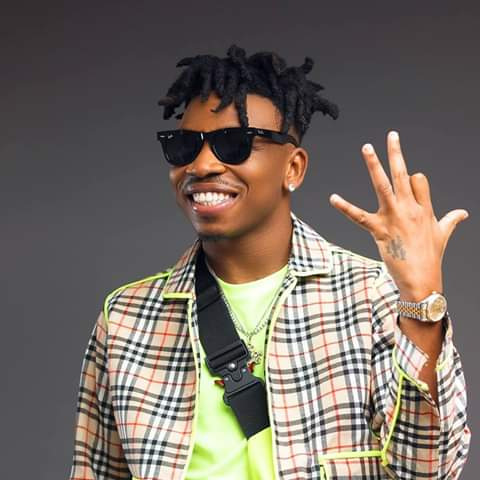 The Afro-pop superstar commonly referred to as Mayor of Lagos had dropped 'Of Lagos' to celebrate reaching one million followers on Twitter.

Visuals to the song produced by Fresh VDM that have been performing well in the charts in Nigeria premiered on Friday, May 1.

In the video, the award-winning singer incorporates some clips picked from a series of his 'The Mayor of Lagos' concerts.

In a post on his social media pages on Friday, May 1, Mayorkun said the video was available on YouTube and Apple Music.

"‘Of Lagos’ !! Official video out now... Available on @youtube & @applemusic," he posted on his official Facebook page. 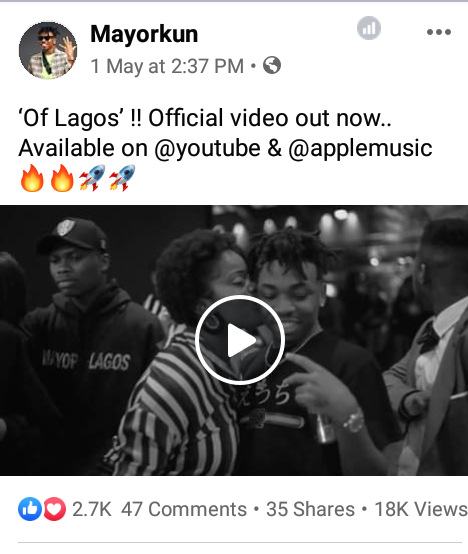 'Of Lagos' was a surprise release as it came at a time that the singer had just dropped a three-song Extended Play dubbed 'Geng (The Remix EP)'.

The EP sees the singer enlist the likes of rapper M.I Abaga, Bongo's Rayvanny, and international rappers MS Banks and Russ in three different remixes to his hit single 'Geng'.

A look at the official 'Of Lagos' video posted on YouTube by the singer indicates that it had garnered over 33,000 views as of Saturday, May 2, evening.

Officially known as Adewale Mayowa Emmanuel, Mayorkun is also a songwriter and pianist.

He released a cover of Davido's 'The Money' single and was discovered by the singer on Twitter.

Watch the 'Of Lagos' official Video: