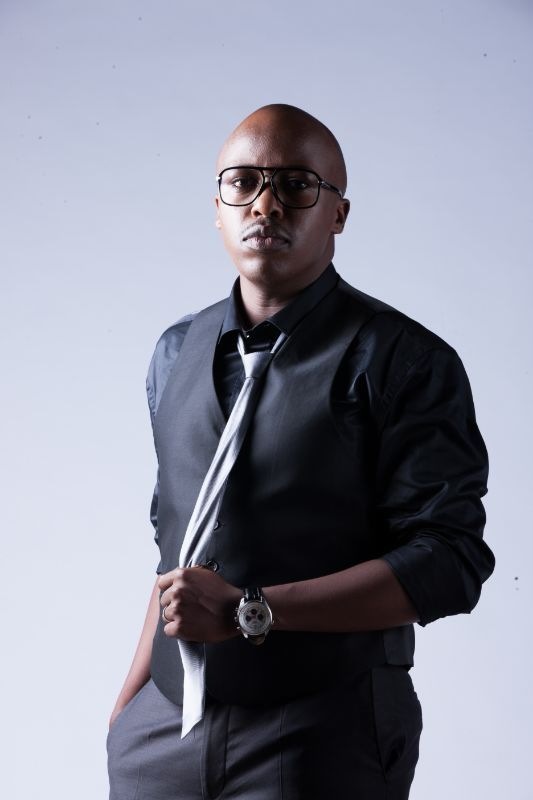 "Im rebranding and giving fans a new side of me" shares the rejuvinated and excited DNA now rebranding to Bwana DNA.

Having signed up to Grandpa Records 2 years ago, he has proved himself as a true icon and force to reckon with in the Kenyan music scene especially  after his succesful comeback; and since his contract with the phenomenal music stable has come to an end, he is at Godspeed in the right direction this includes rebranding and aiming to become a continental name

" The reason for me coming to this decision are several but i can narrow it down to the fact that i wanted to pay homage to my African heritage plus i believe its a very distinctive and respective title that will make me easily identifiable and stand out" shared DNA during an exclusive interview with Mdundo.

" For so long i have focused on building my name locally and within the East African region but now i want to reach out to a larger audience and penetrate into the audiences all around the content. Ofcourse this may have me change my music in some sort of way especially the language but this does not mean i am changing who i am as an artist, it will still be the same DNA music with a punch, club oriented and heavy" he went on to add.

With the promise of delivering new music that he emphasizes no one ever anticipated, i have to say i am nothing but excited about his new venture and i wish him nothing but the best