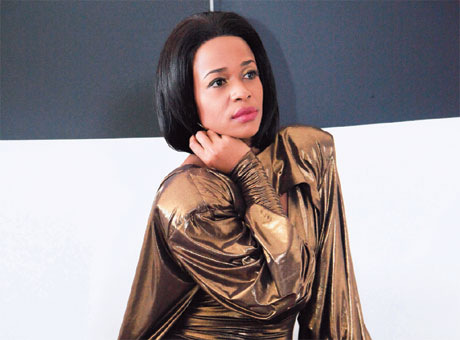 Estarlina Sanga better known as Linah is a renowned Tanzanian musician was brought up in a strict Christian family. She is the third born of Pastor Peter Sanga’s family.  Linah started singing back at Sunday school. By the time she was nine years old,  Linah joined the church choir and was the lead for a while.

At a tender age, her voice became recognizable and in 2009 , one veteran musician Remmy Ogala of Super Matimila Band recognized her while singing in church and was impressed. For that he invited her to sing in her band. Her beautiful voice also made her a darling to fans while at the band. Later that year, she joined the Tanzania House Of Talent(THT) and became an instant superstar after her first hit ‘Nimekukimbilia’. Soon after, Linah became a sensation and started getting collaboration requests from other music stars. 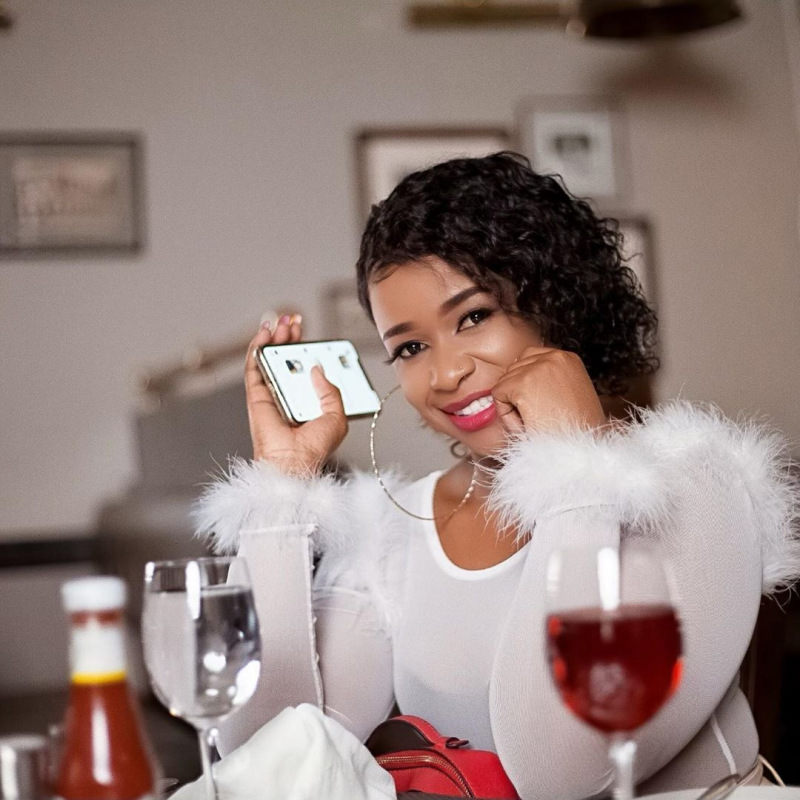 By 2010 and 2011, she had already got requests for collaborations with Barnaba, Mwana FA and Amini. By 2013, she had worked with several other artistes that include; with Country Boy, Khadija and Ben Pol. In 2014, she featured in Diamond Platnumz’s ‘Kizaizai’ remix.

Some of her top songs include;

At the moment, she is managed by Panamusiq ltd, a PanAfrican artistes’ management company based in Dar es Salaam. 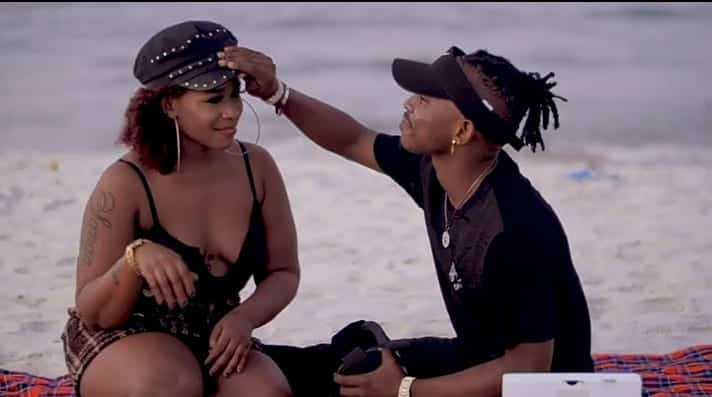 Being around for several years, Linah has received a number of awards and recognitions from several bodies. In 2015, she was nominated as Best Female artist in East Africa and Best African Contemporary artist at All African Music Awards(AFRIMA) held in Lagos Nigeria.

Outside music, not much is known about Linah’s personal life. However, reports indicate that she has a daughter. 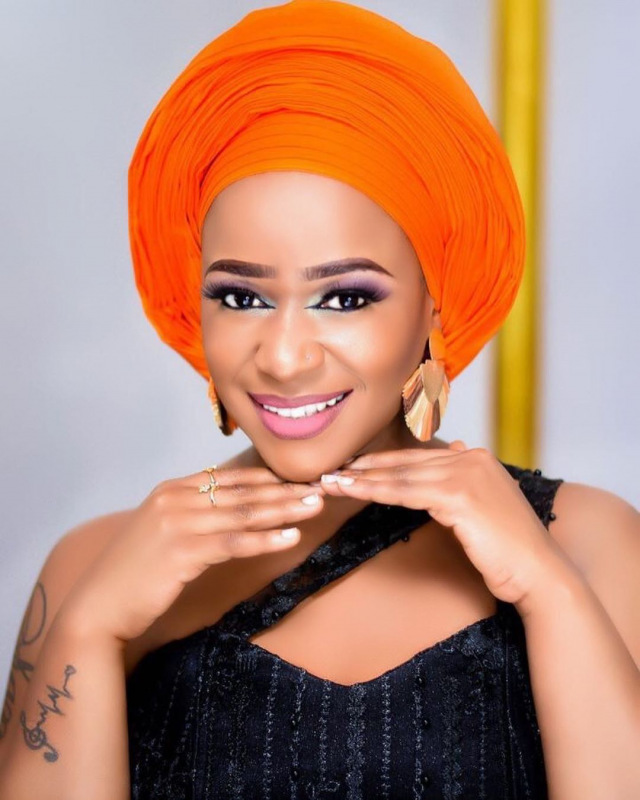 The renowned musician is yet to publicly address the issue of her worth. As such, it is not clear how much is worth.