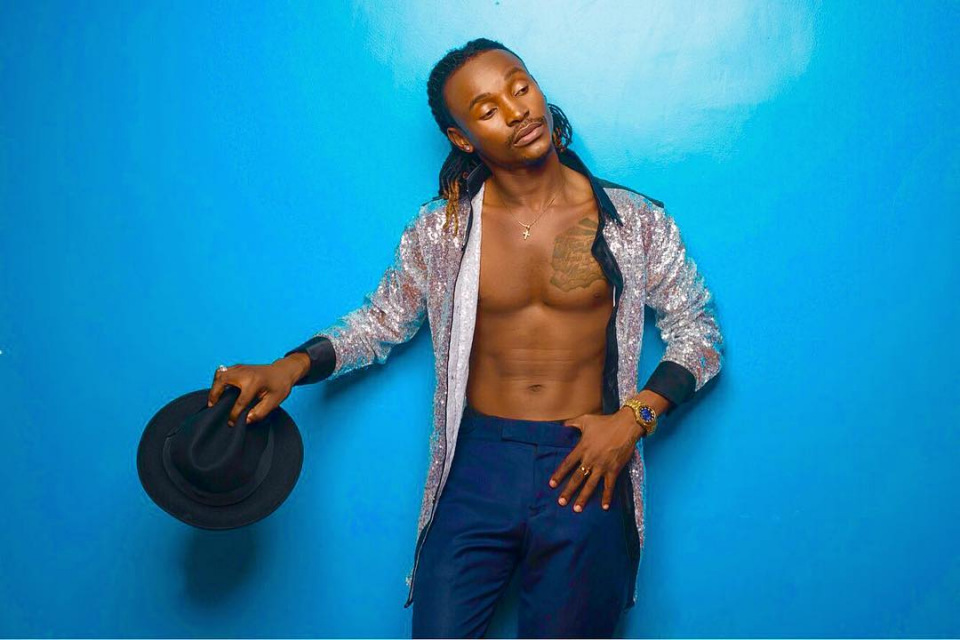 The video was shot at a resort in Zanzibar at the Gold beaches spa and Hotel.

The entire video revolves around a classy experience, with the video vixen relaxing next to a pool in a silhouette, with her main role being enjoying the breeze, and looking pretty.

From the beginning to the end, one can clearly tell that a lot of resources were invested in the project, as the quality is on point.

The video comes just a day after Barnaba dropped the audio; a trend that is now gaining traction in the Tanzanian music industry.

‘Muongo’ is a relatable song, as it highlights the daily happenings in most relationships, where cheating is leading to a lot of breakups.

The Mocco genius produced song is a jam you would want to listen to any day because of its upbeat tune.

Barnaba Classic has been on a music releasing spree with an aim of reclaiming his top spot in the Tanzanian music industry.

‘Muongo’ is his second release in a span of two weeks. Before it premiered, Barnaba was flying high with his hit single ‘One in a Million’.