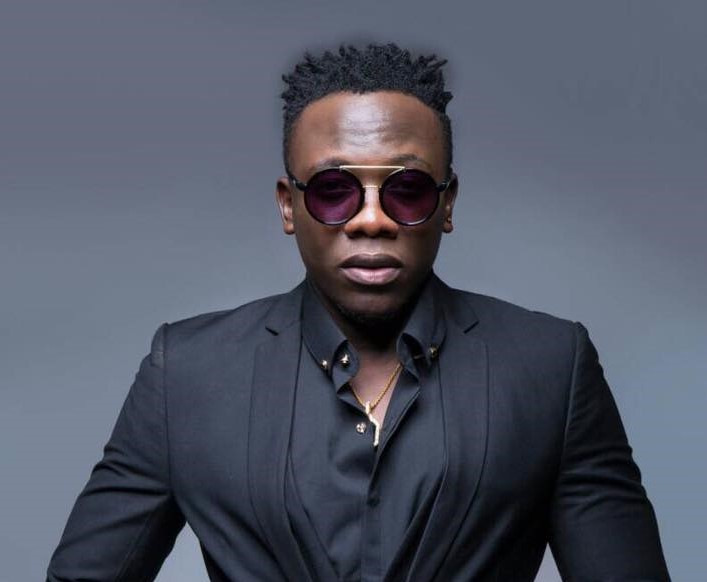 Geosteady real name Kigozi George William is a Ugandan vocalist, recording artist and song writer. He was born on 1st April, 1990 and attended Nateete, St Henry, and Ndikuttamadda for his primary school education. He then attended St Henry’s College Gangu and Masaka Senior Secondary School for his High School education.

Just like many other artistes, Geosteady started out his music career at a very young age singing in the school choir. It was then that he realised he needed to do music. He started out as a producer in 2011 and in 2012, before pursuing a solo career. Later that year, he broke out in the music industry with his hit single 'Viola', a remake the Late Elly Wamala’s song. 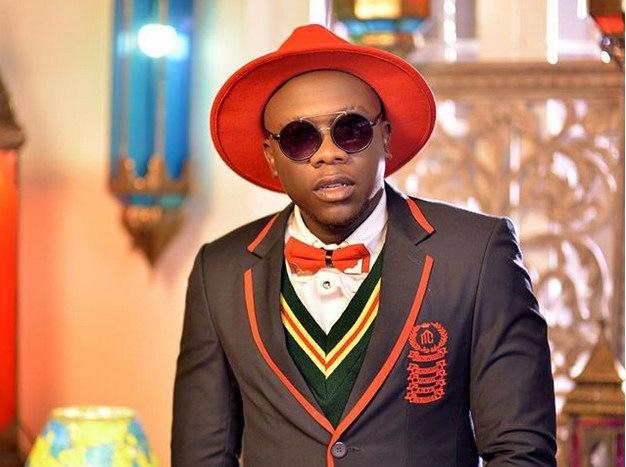 For the nine years he has been in the music industry, Geosteady has over the years evolved and is now one of the biggest vocalists in Uganda. Majoring in Reggae, RnB, Zouk and other music genres, Geosteady has continued to release chart topping songs like Owooma, Nawuuma, Mpita, Wakikyenga, Lwambeera, African Baibe, Byoli Byendi, I’m Ready among others.

His collaborations like Same Way ft. Lydia Jazmine, African girl ft Eddy Kenzo, Owooma ft Rwandese Charly and Nina, Am into You ft Nigeria's Korede Bello among others have garnered him more fans across the country.

Geosteady is currently living with his wife Prima Ndagire. They started dating in 2011, and have had their fair share of ups and downs. 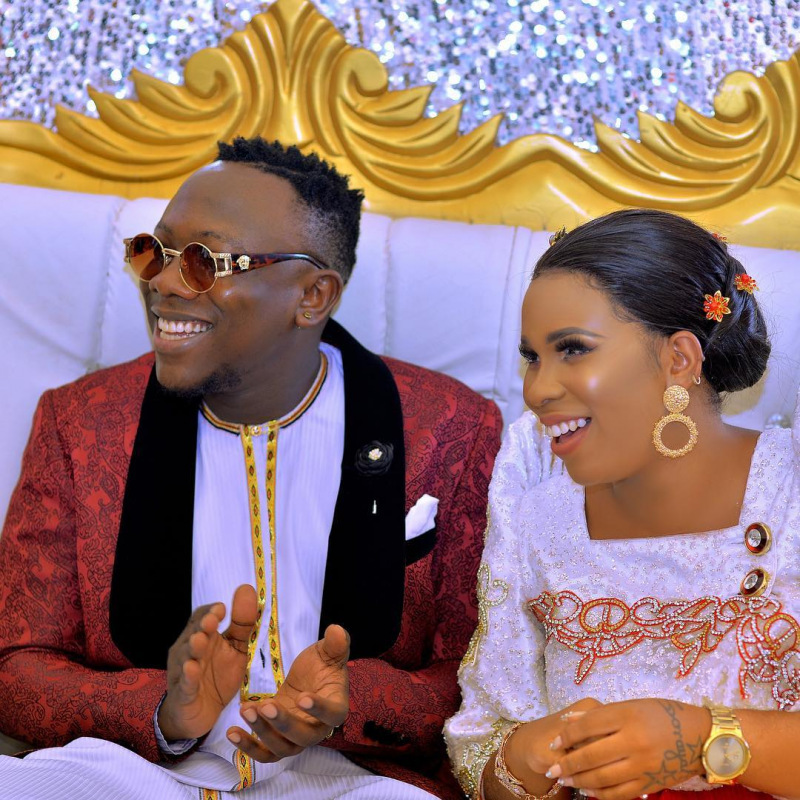 The couple had a nasty public breakup, but managed to sort out their issues. They are blessed with two children Sorayah and Solange .

Geosteady had his first ever music concert dubbed ‘Geosteady Live in Concert’ on 8th September 2017 at Imperial Royale Hotel in Kampala. Since then, he has been holding dinner concerts every year where he performs for his fans in a cool environment. He has also had numerous shows in and out of Africa. 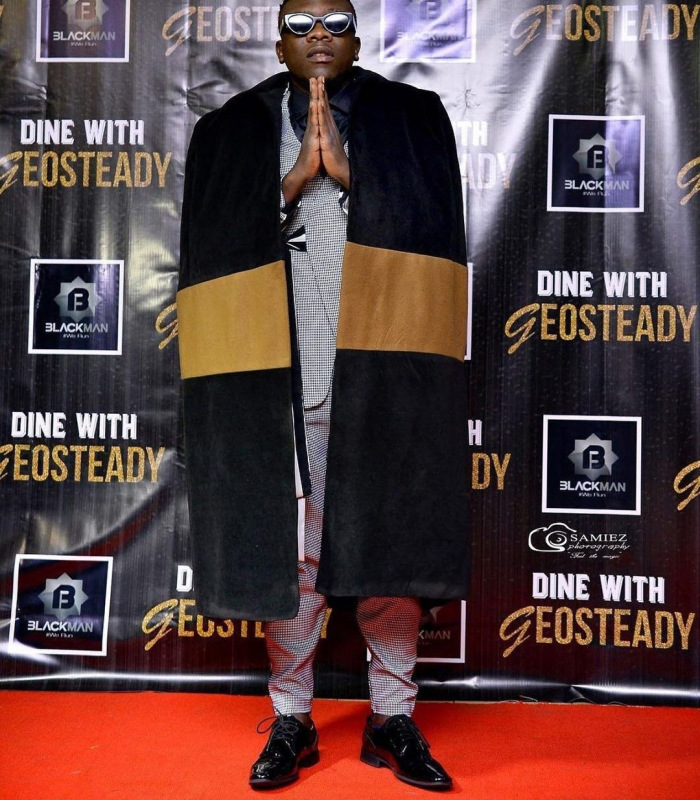 Being one of the most talented vocalists in Uganda, Geosteady has won several awards. In 2017, he won BEST RNB, Best male Artist, and Song of the Year at the Uganda Entertainment Awards .

In the same year, he bagged Song of the year and Best Collabo at the  Delta Force Music Awards

Geosteady is no stranger to charity work. He was appointed brand Ambassador for Reach A Hand Uganda (RAHU); a youth group aimed at empowering of young people in Uganda. 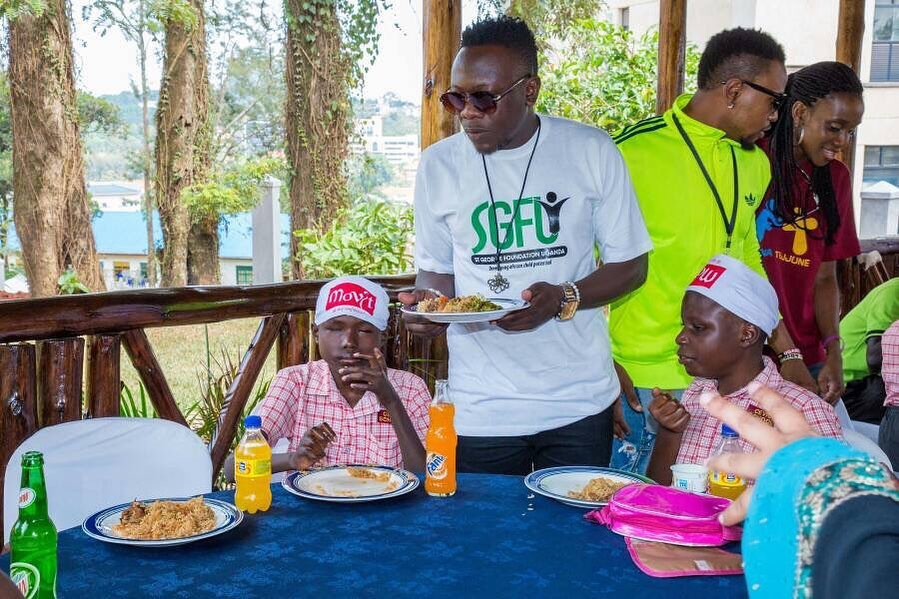 Geosteady owns a personal music label; 'Blackman Records and 'The House Music Line', a live music studio for both band practices and Band equipment for hire. 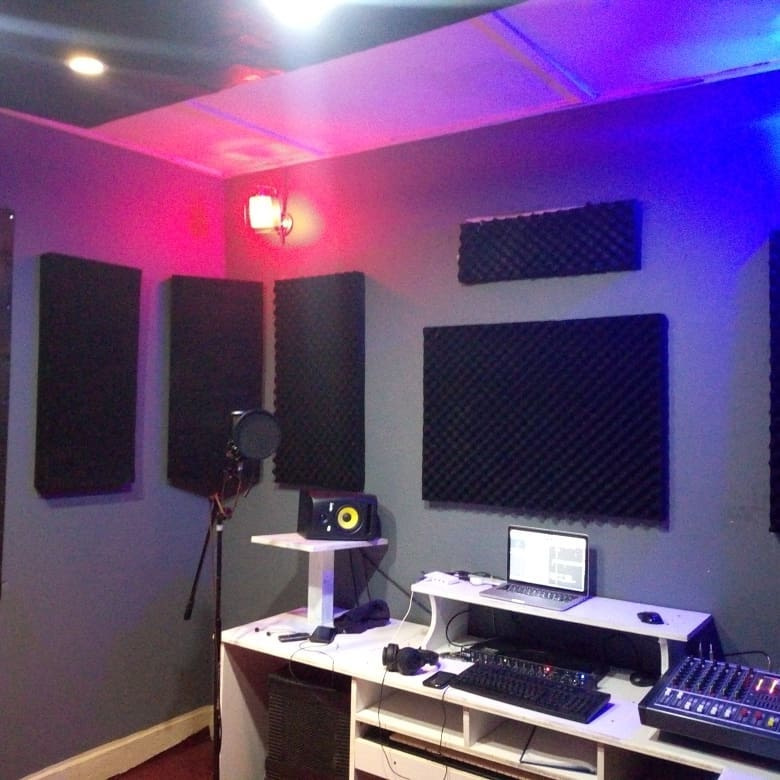 It is however not clear how much Geosteady is worth in monetary terms.