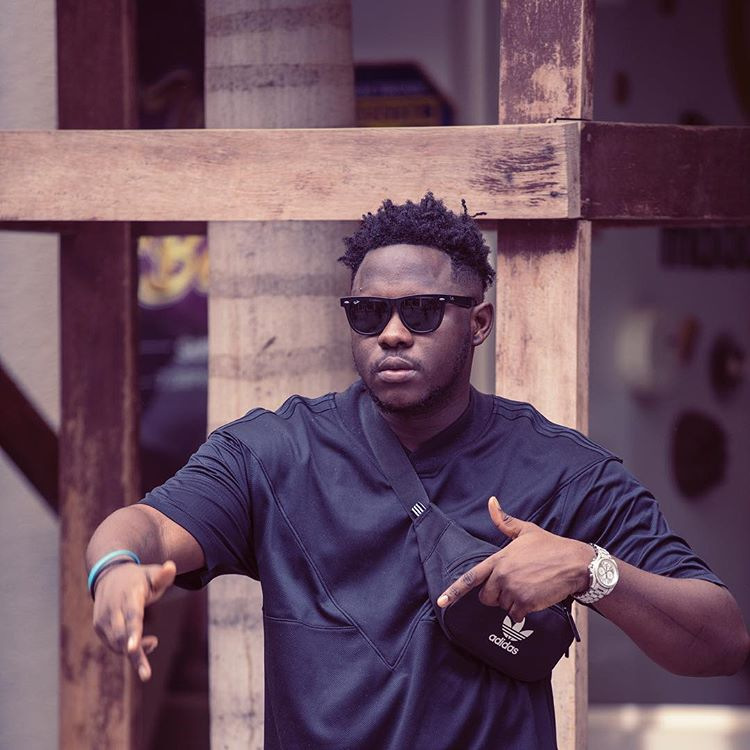 Ghanaian rapper, Medikal, has been the latest to heap praises on Ghana’s president, Nana Addo Dankwa Akufo-Addo for a great job he is doing for the country.

President Nana Addo Dankwa Akufo-Addo has been receiving a lot of applause from people across the globe because of how he has handled Ghana’s fight against the deadly coronavirus disease.

Recently, English writer and television personality Piers Morgan on his “Good Morning Britain” show which airs on ITV took time off to give Akufo-Addo one of the most notable commendations from a foreign personality.

Even though Medikal’s comment is not explicit, it may seem as the artiste has been impressed with the president’s performance.

In a post sighted on his Twitter page, he wrote: “President Nana Akufu-Addo is doing a great job for the country!”

Medikal adds to a number of entertainment personalities in Ghana including Shatta Wale who has openly praised the president.