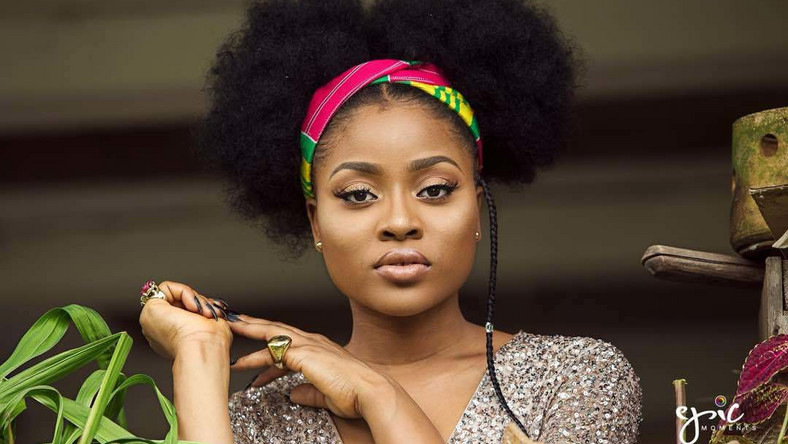 Ghanaian vocal sensation, Adina, says she has no interest in starting a ‘beef’ with any musician in the Ghanaian music industry.

According to Aina who was speaking in an interview via Skype on TV3 New Day with MzGee, she does not think ‘beefs’ will take her where she wants to go in the Ghanaian and global music space.
This comes after Ghanaian singer Sista Afia released a song titled, ‘WMT’, which has ignited a lot of controversy after its release last week Wednesday.

“I don’t think there is negativity [among] the females in the industry and I think it’s been cool for a very long time we haven’t had any issues…” she said and added that stories about beefs are news to her,” Adina said.
While Sista Afia did not mention names, some people have concluded that Sista Afia took jabs at certain Ghanaian personalities namely Sister Derby, Wendy Shay, Efia Odo in the song.

The song has seen counter jabs and reactions from Sister Deborah and Akuapem Poloo.

“I think everybody should be responsible for their actions…I’m not worried first and foremost and I don’t think one person’s action should be used to talk about everyone else…. I don’t know what is going on, I don’t know the details so I can’t even comment on that particular issue,” Adina reiterated.

She, however, was of the view that people should be allowed to make their strategic moves even though “I’m not saying people should go and beef…”

When MzGee quizzed her on whether she will ever beef anyone in the industry to get attention, Adina responded in the negative.