2baba Biography, Who is 2baba, 2Baba Music, Who are 2baba's family and What is 2baba's Net worth 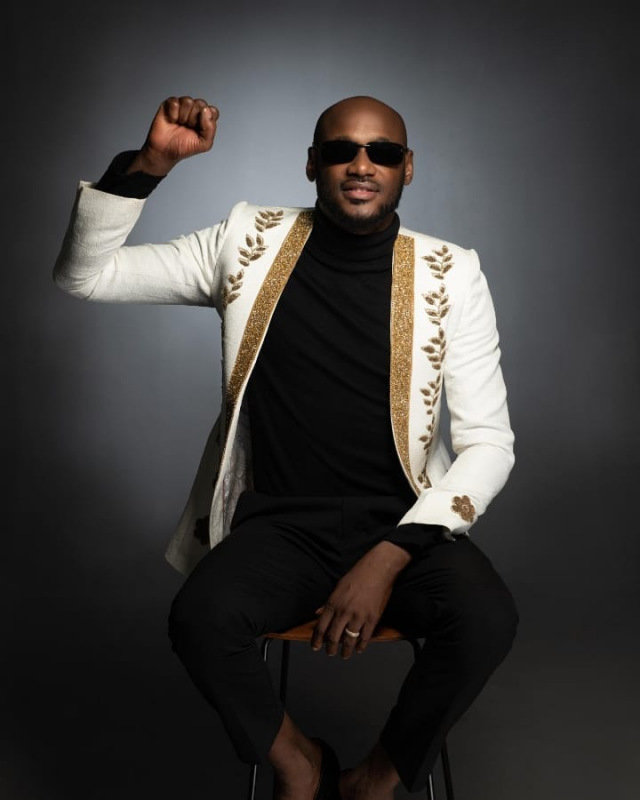 Popularly known as 2face Idibia until July 2014, born Innocent Ujah Idibia who now prefers to be addressed as “2baba” is a Nigerian singer, songwriter, record producer, philanthropist, humanitarian, activist, and entrepreneur. He also stands to be one of the most awarded and most bankable artists in Africa with over 70 awards to his name. 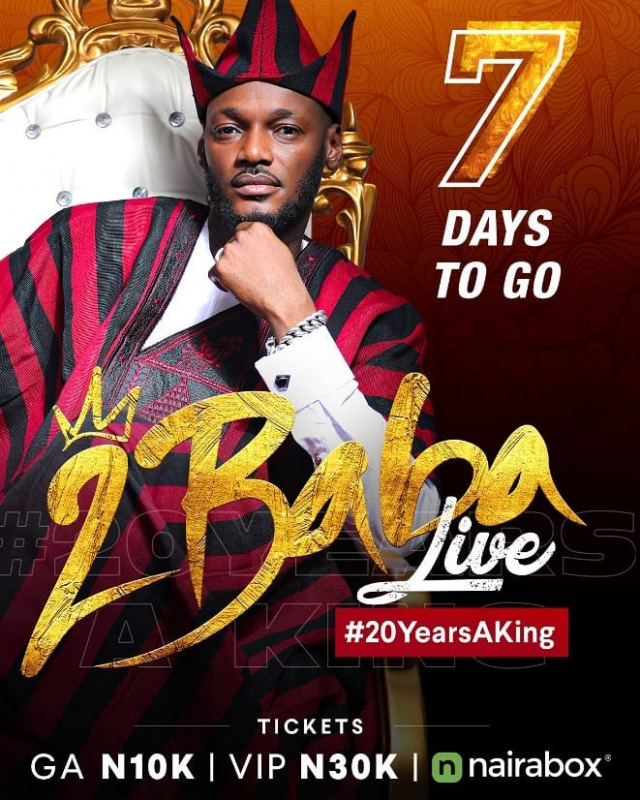 2Baba attended Saint Gabriela’s Secondary School in Makurdi, Benue State, and then went on to the Institute of Management & Technology, Enugu (IMT) where he did his preliminary National Diploma course in business administration and management.

2baba was born on the 18th of September, 1975 in Jos, Nigeria. 2Baba is from the Idoma ethnic group in the southern part of Benue State, in central Nigeria.
He married his long time girlfriend Annie Macaulay, a Nigerian actress, model, and presenter, on 2nd May 2012 and together they have 2 daughters. 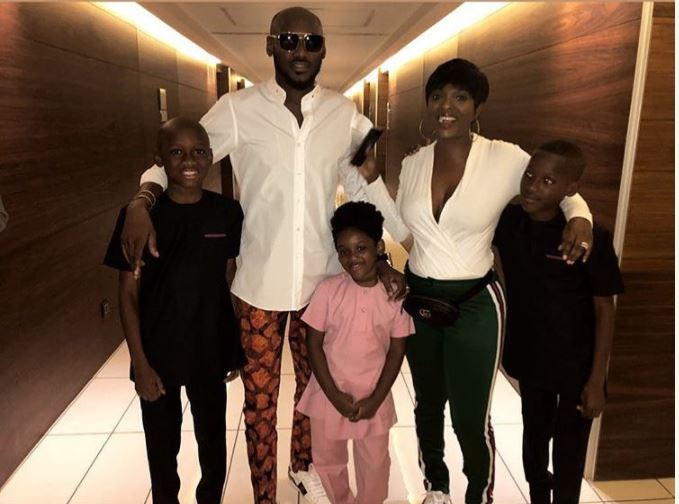 The couple also had a traditional wedding ceremony. It took place on March 8, 2013, in the city of Eket in Akwa-Ibom State. Their third wedding was held in Dubai on March 23, 2013. On August 17, 2015, Annie Macaulay opened a beauty salon: BeOlive Hair Studio in Atlanta, Georgia, USA. 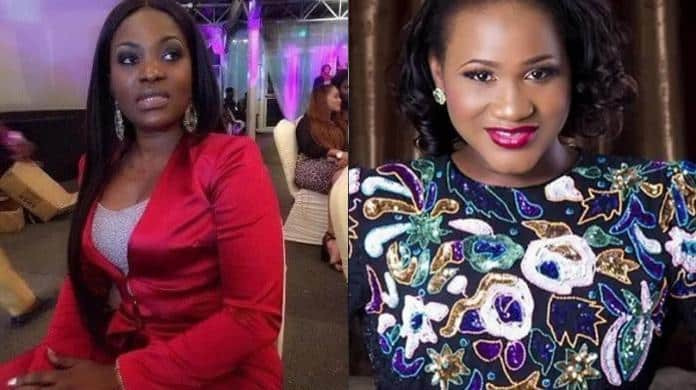 Altogether, 2Baba has seven children born to him by three women.
Nino - His mother is Sumbo Ajaba
Zion – He is the second child of Sumbo Ajaba and
2Baba Justin – His mother is Pero Adeniyi
Rose - Pero Adeniyi's daughter
Innocent Idibia
Isabel Idibia - She is the daughter of Annie Macaulay
Olivia Idibia - She is the second daughter of Annie Macaulay

While at IMT he started performing at all organized events, shows, and parties. He was so good that even other neighboring universities such as the University of Nigeria and Enugu State University of Science & Technology invited him to perform at events they hosted.
In 1996, while in school, 2Baba started composing jingles at the GB Fanclub at Enugu State Broadcasting Services (ESBS).
Also in the same year, 2Baba adopted the stage name "2Face" (Tuface). He cited the reason as "trying to demarcate my personal life with my business life.
He eventually dropped out of school to focus on his budding music career. 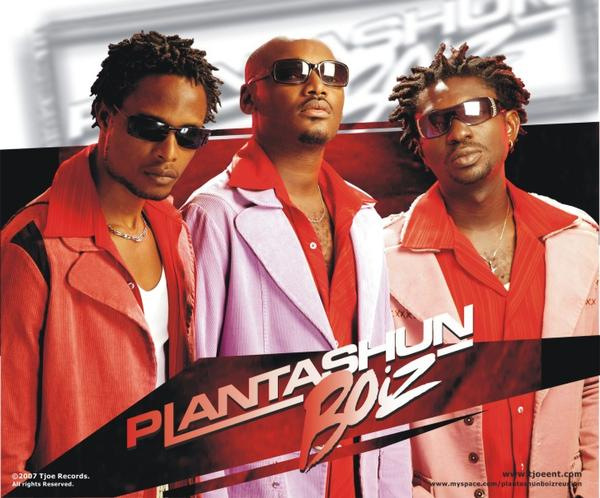 He moved to Lagos and in collaboration with Blackface (Ahmedu Augustine Obiabo) whom he had earlier met at IMT and Faze (Chibuzor Oji) they formed a music trio- Plantashun Boiz.

Innocent Idibia released his debut studio album face to face on May 15, 2004, the same year the Plantashun Boiz disbanded. The album established 2face as a viable solo artist, and it became a major hit with millions of copies sold. It was produced by Segun Ogungbe under the Kennis Music Record Label. Face 2 face album’s success can largely be accrued to the lead track ‘African Queen’. The album has 11 songs and they are: Nfana Ibanga (No Problem), Ole (Thief) ft Freestyle, Right Here, Holy (skit), U no holy Pass, African Queen, Police (skit) Keep on Rocking ft Natives & Lil Seal, Thank You Lord, and Odi Ya ft Blackface.

The first four tracks were remixed and released on Jan 27, 2006 into the South African Edition with a single addition of ‘Forgive and Forget’.

Grass to Grace
The album has three singles and 10 other songs on the list. The singles include No Shaking, See me son, and 4 Instance. It was produced by Kenny Ogungbe and released under the Kennis Music Record Label.

The Unstoppable
It was released under the Hypertek Entertainment. It has one single: Enter the Place and featured Sound Sultan. The executive producers are Mic Tunes, J Sleek, Jiggy Jeg