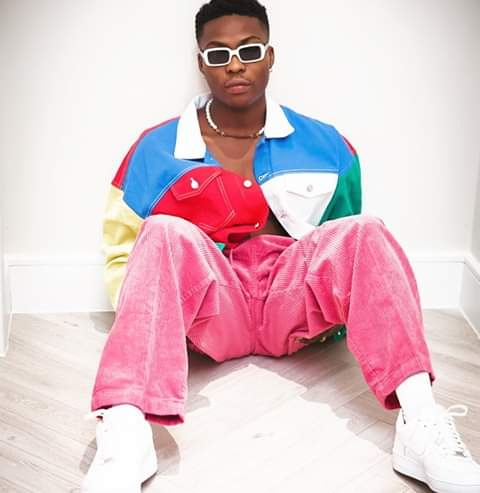 'Options' is basically a love song in which Reekado Banks and Parker Ighile highlights about a woman whose beauty has caught the eyes of many men.

It is widely expected that the new song is the first among several tracks the duo will be dropping later in the year in the form of an Extended Play. 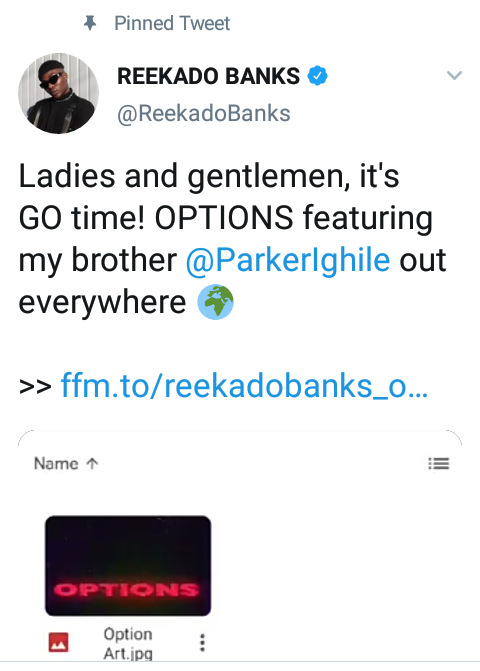 In a tweet to introduce 'Options' Reekado Banks said: "Ladies and gentlemen, it's GO time! OPTIONS featuring my brother @ParkerIghile out everywhere."

Previously known as Spicy prior to signing with Mavin Records in 2014, Reekado Banks hit song RORA was also listed as one of 2019’s best songs by Apple Music.

So far only the audio for the new song 'Options' has been released.

Listen to the official audio uploaded on YouTube: https://www.youtube.com/watch?v=g1wEVjcWO10&feature=youtu.be