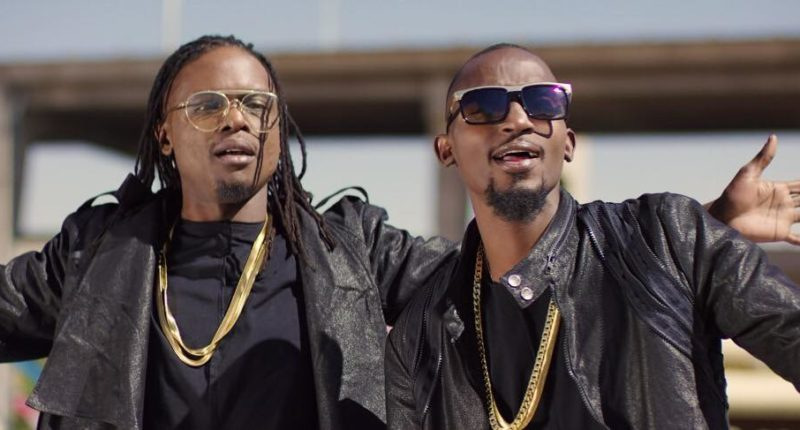 Born on 25th, January 1983, Moses Nakintije Ssekibogo aka Mowzey Radio attended Kibuye Primary School, Lake View Wanyange and Kiira College Butiki. For his university, he joined Makerere University for a Bachelor’s Degree in Community Psychology. He graduated in 2008; the year Goodlyfe was born. 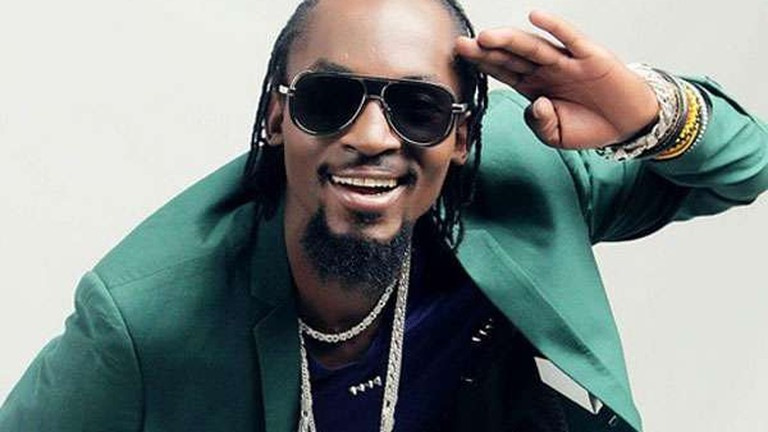 Mowzey's love for music begun way back in high school and it was not until 2005 that he joined Jose Chameleone's Leone Island crew as his backup artist, also releasing his first single ‘Jennifer’. He went on to release other songs that include; ‘Dagala’, ‘Sweet Lady’ among others. By the time he died in February 1, 2018, Radio was one of the greatest musicians, vocalists and songwriters our industry has ever known.

Weasel was born in 1985 and went to Happy Hours Nursery and Primary School. According to his parents, he was a very brilliant child who came top of his class. He however, had one unique character among his siblings; he was very quiet and did not show his love for music until his O level when he joined St. Balikuddembe SS, Mitala Maria.

Seeing the success of his brother Jose Chameleone, he refused to continue with his higher education and chose music instead. Under Chameleone's Leone Island, Weasel released a couple of singles but it was his collabo with Chameleone; 'Bomboclat' that introduced him to the fans. 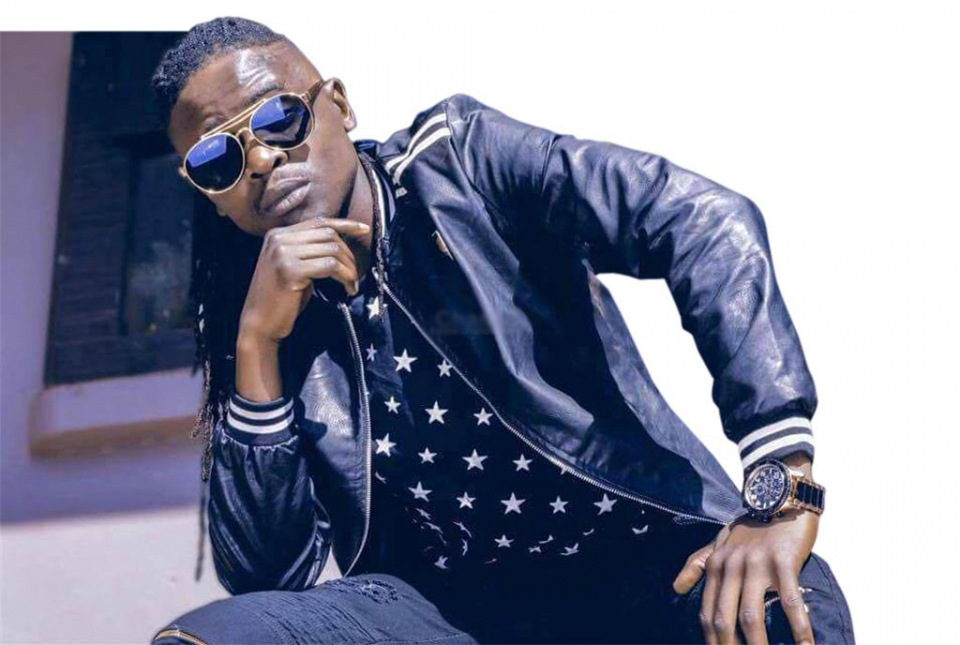 He hails from the famous Mayanja brothers; Jose Chameleone, Pallaso, and The late AK 47 who passed away in March 2015.

Radio and Weasel have many hit songs to their names, plus a number of collaborations that gained them a huge following. In their 10 year music career, the duo has more than 200 songs and 11 studio albums; with an average of more than 22 songs per year.

Radio and Weasel had made it a norm to hold a concert in May every year with a tagline of an album launch.  The album was named after a hit released that year. 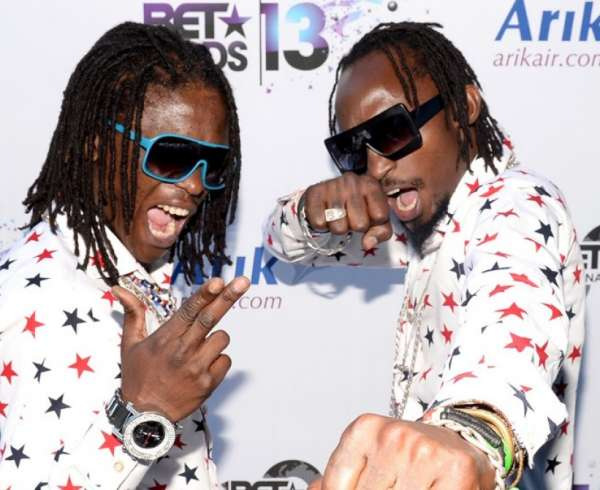 The concert that stood out among the many was their 10 year anniversary concert dubbed “10 years of Radio and Weasel” at Kyadondo Rugby Grounds in 2017. This concert trashed rumuors that the two were going to separate. Sadly, it happened to be Mowzey Radio's goodbye to his fans because he passed on in 2018, just months after their big milestone.

The duo was known to be among the most controversial artistes in the industry with their endless beef and fights with fellow artistes. In their over 10 years in the industry, they have had issues with Chameleone, Omulangira Suuna, Eddy Kenzo among others. 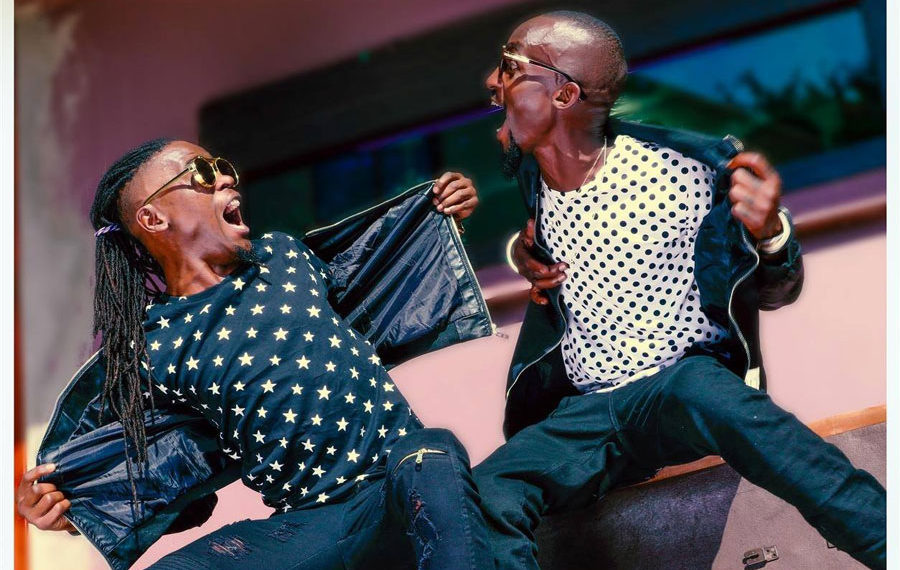 Mowzey was dating songbird Lillian Mbabazi and the couple sired two children before they broke up. He then hooked up with a Caucasian woman with whom they had a son.

On his part, Weasel is currently dating Rwandan Events promoter Teta and the couple can't stop flaunting their relationship on social media.

Over the years, Radio and Weasel have milked several millions from their music. This was accompanied by properties like houses, cars and several plots of land. However, their exact worth is not clear.

On 1st February 2018, Uganda woke up to the sad news that Mowzey Radio had passed on. 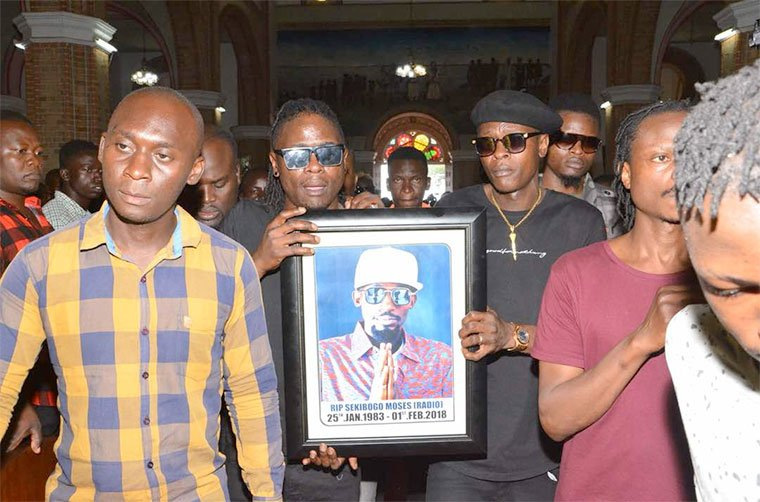 He had been admitted at Case Clinic with injuries sustained from a bar brawl at Entebbe based hangout joint De Bar. The vocalist succumbed to brain injuries.