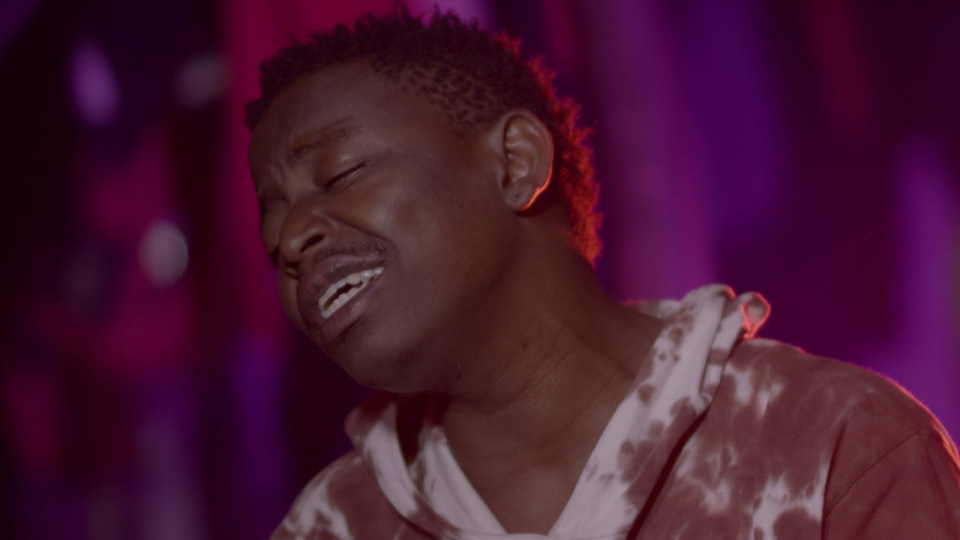 Tanzanian singer Linex Sunday is back with another track titled ‘Msanii Njaa’ after years of silence.

In this new hit, one thing remains clear; Linex is a very talented artist even if he stays silent for many years. His songwriting skills are still top-notch.

‘Msanii Njaa’ is about the life of a musician who goes through a lot in a society that is always criticizing him.

He notes that the artist is struggling but the media is always on his tabs with negative tunes.

He notes that despite doing many good things, the focus is always on his shortcomings no matter how relevant.

The message in this song is so strong that it needs a day to break it down.

However, focusing on the production, there is quality from the beats to the lyrics.

Sunday highlights his lyrical prowess that stood out four years ago when he was at his peak in the bongo industry.

This song is a stepping stone for Linex to reclaim his position in the bongo music scene.