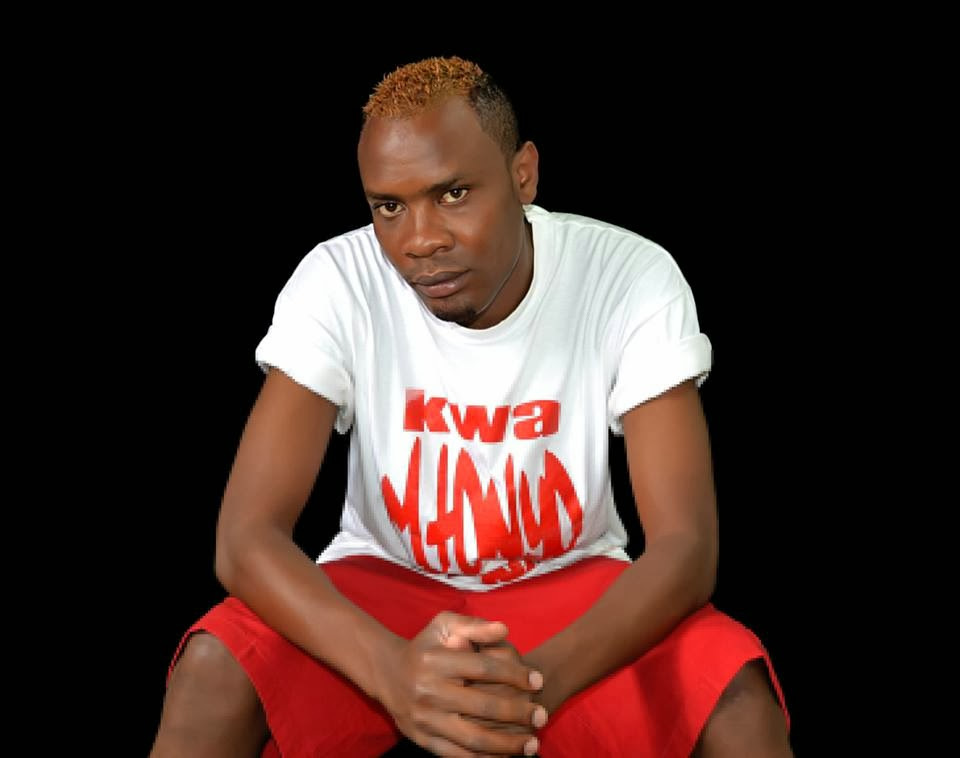 Tanzanian rapper Baba Levo has divulged that his latest song 'High na Low' has set a new milestone in his music career.

Speaking on Tuesday during an interview, Levo stated that since he began his music career the song is his most successful to date.

According to Levo, the views garnered by the song is his all-time highest.

Additionally, he noted that the song has received massive international airplay across East Africa and even South America.

Levo added that it is his first song to trend on music charts across Tanzania, something that has motivated him more.

"In my 20-year music career, ‘High na Low’ is my most successful track garnering close to 200, 000 views in just nine days. Initially, all my songs used to get a maximum of 30, 000 views. The song is now trending in Kenya and even Brazil. It is the best song and video for this year,” said Levo.

He noted that the song allowed him to balance his vocals, something that he had struggled with over the years.

He further dismissed reports that the song was copy-pasted from another Tanzanian musician, adding that the news was propagated by individuals against his success.