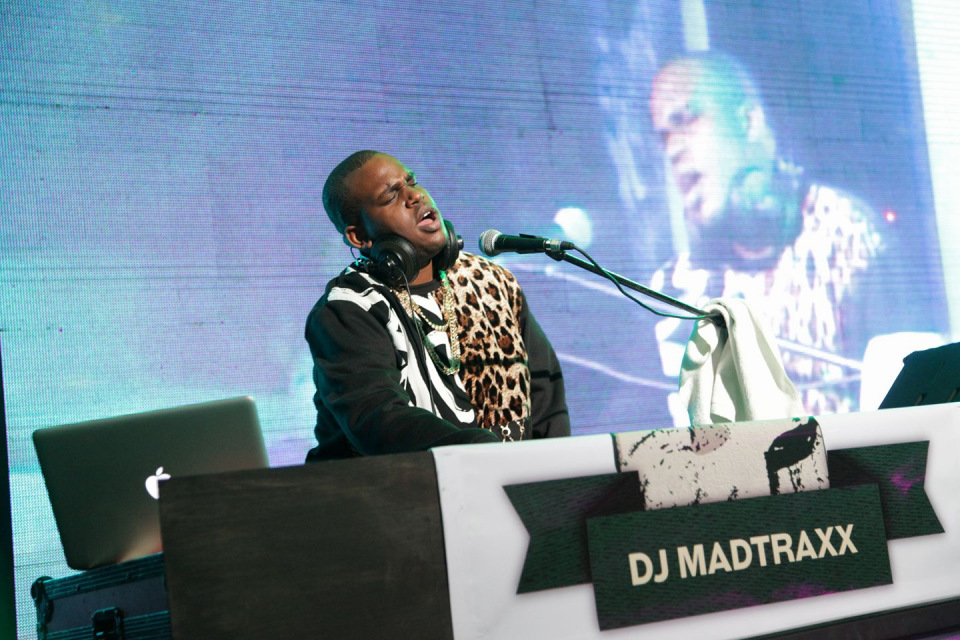 In the new release, Madraxx opens up on his life at home, and what keeps him going, considering that he is an outgoing person, who is not used to being locked at home.

The song revolves around video compilation of ladies dancing, with Madraxx glued to his screen as days pass by.

The video is highly explicit and is not recommended to persons below the age of 18.

A day after it premiered, the video has over 20,000 views on YouTube, an indication that it is set to be a massive tune.

This is Madraxx’s first solo project in years, as he has mainly been producing songs under the Kansoul group which he belongs.

However, due to quarantine and limited movement, with people opting to stay at home because of the deadly corona virus, Madraxx may have opted to go solo and give his fans something to enjoy while they staying at home.

Meanwhile, his partner Mejja is currently flying high after featuring on Femi One’s ‘Utawezana’ that has gone viral, securing over 3 million views in two weeks.

‘Utawezana’ became a top trend, generating the #UtawezanaChallenge that pushed the song further.