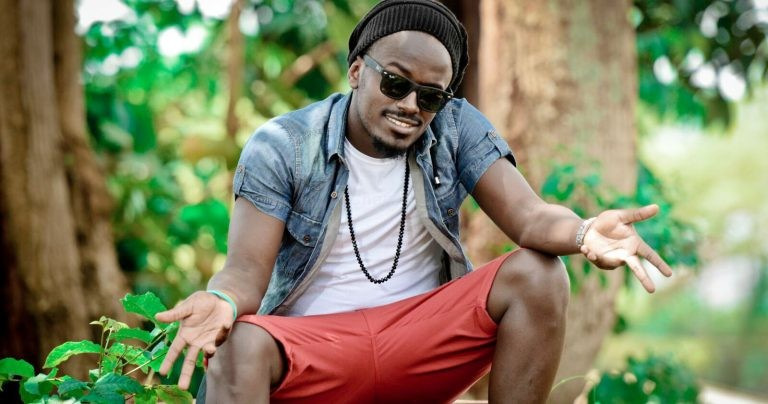 The reigning Miss Uganda Oliver Nakakande must have faced one of the worst days of her life, after she was publicly embarrassed on national TV by a presenter.

In a video that wet viral on social media, Oliver had visited Top TV station where she was being hosted on the show titled ‘The Cocktail’, and while on set, the co-host of the show boldly asked her why she lost the Miss World pageant.

Nakakande who felt insulted thought she would explain herself but Joan Lule Nakintu didn't give her chance to.

Joan lost her cool and kept on shouting at Oliver. When her fellow presenters tried to intervene, she shut them up on spot.

Oliver, however, kept calm and didn't exchange words with her.

This act of calmness attracted Ugandan singer Ykee Benda who has rained praises to the beauty queen.

In a post on social media, Ykee Benda noted Oliver is a true beauty queen going by the behavior she exhibited amidst the disrespect.

"I love our Miss Uganda. A woman of class remains calm even when everything around her suggests otherwise. Clearly she’s not miss Uganda by mistake" Ykee Benda posted.

Ykee Benda is not the only artist to stand up against the act.