Kenneth Mugabi Set to Serenade Fans in an Online Concert 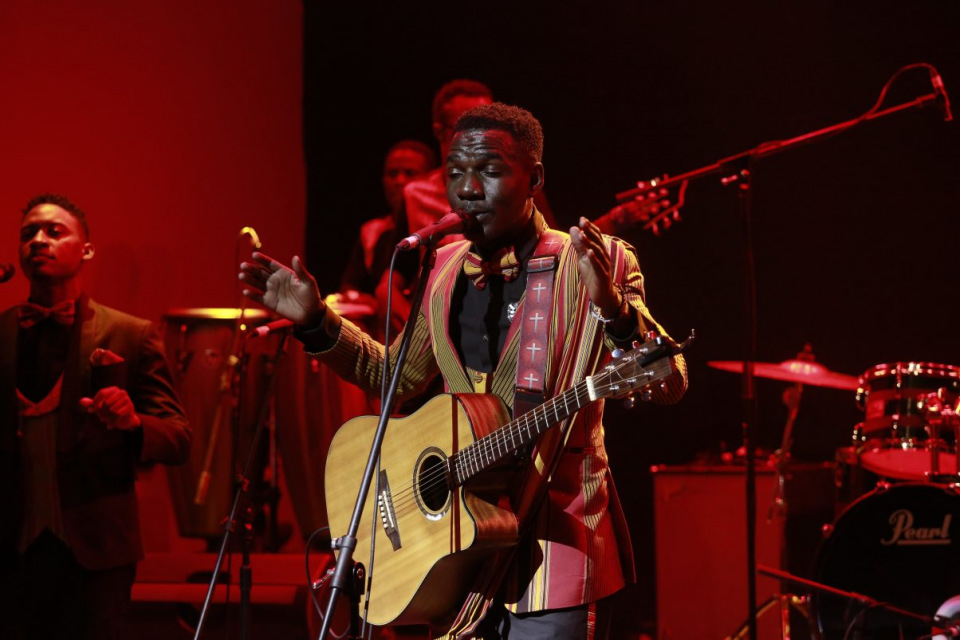 We are slowly adjusting to our new reality of social distancing and self-isolation due to the outbreak of the deadly corona virus.

While many people are looking for ways to cope with the boredom, music lovers who were looking forward to have concerts from their favorite stars are still disappointed because they have either been cancelled or postponed.

Fans of Ugandan artiste Kenneth Mugabi may want to look out because he is ready to entertain them at the comfort of their homes.

The Afrosoul artist announced on his Facebook page, that he will be performing in an online concert.

The concert hosted by Fezah (a tech and entertainment company that connects musicians to stages worldwide through data) will be streamed on YouTube, Instagram and Facebook.

If you’re looking to reminisce along with his songs, this is your chance.

"Live at Fezah is bringing the experience into your homes! Kenneth Mugabi live online" the singer announced on his social media pages.

According to Kenneth, the concert will happen on Saturday, 25th April at 7PM and well-wishers will only spare 5000 Ugx for the ticket.

Kenneth Mugabi has had an amazing career and his soulful stage performances have earned him a huge fan base that keeps growing bigger each day.