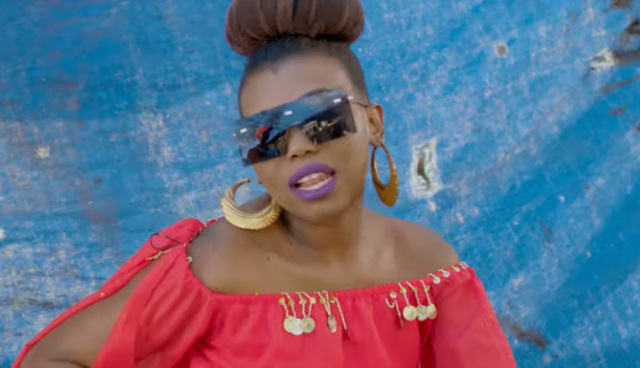 Tanzanian singer Maua Sama has addressed claims that she is set to join Konde Worldwide record label under Harmonize.

Speaking on Monday during an interview, Sama dismissed the reports stating that it was news to her.

The ‘Iokote’ hit maker pointed out that she is an independent artist signed on another record label with no intention of leaving anytime soon.

“That's new to me, I have not seen any possibilities, I have my record label and there are no plans to join Konde Gang,” she said.

During the session, Sama noted that she was also working with other musicians to sensitize the public against the Coronavirus pandemic.

Since the formation of Konde Worldwide, speculations have been rife that Harmonize is seeking to sign more artists on the roaster.

However, the label management has clarified that there is no intention of adding musicians as nurturing of Harmonize and Ibraah is still ongoing.

Earlier last week, reports surfaced indicating that the label had plans to sign Cheed and Killy.

This is after the two artists parted ways with Kings Music under Ali Kiba over unclear circumstances.