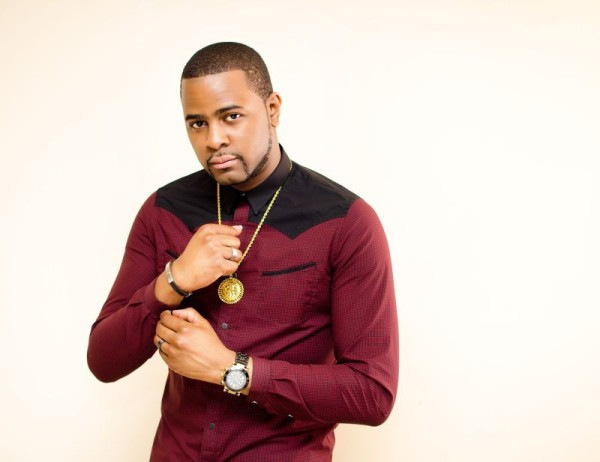 Who is Dj Xclusive
Born Rotimi Alakija, Dj Xclusive is a music producer a recording artiste and one of the highly-rated DJs in the world. Dj Xclusive was born on 16 October in the UK to Nigerian parents and he is a nephew to the Nigerian billionaire, Folorunsho Alakija. Dj Xclusive received his high school education at King's College, Lagos, Nigeria and moved back to the UK for his undergraduate degree. He has studied Physics and Computer Science at Reading University and also Financial Computing at Brunel University London. 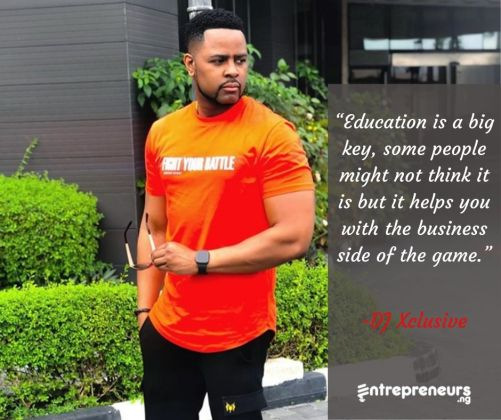 Music Career
DJ Xclusive started his professional disc jockey career in 2003 by performing at various night clubs, including Aura Mayfair, Penthouse, Funky Buddha and Jalouse.
At the 2010 edition of the Nigeria Entertainment Awards, held in the United States, DJ Xclusive won World Best DJ. He was nominated for Best DJ at the 2011 edition of the Black Entertainment Film Fashion Television Awards (BEFFTA Awards).
He was also featured at the 2013 Big Brother House Party. 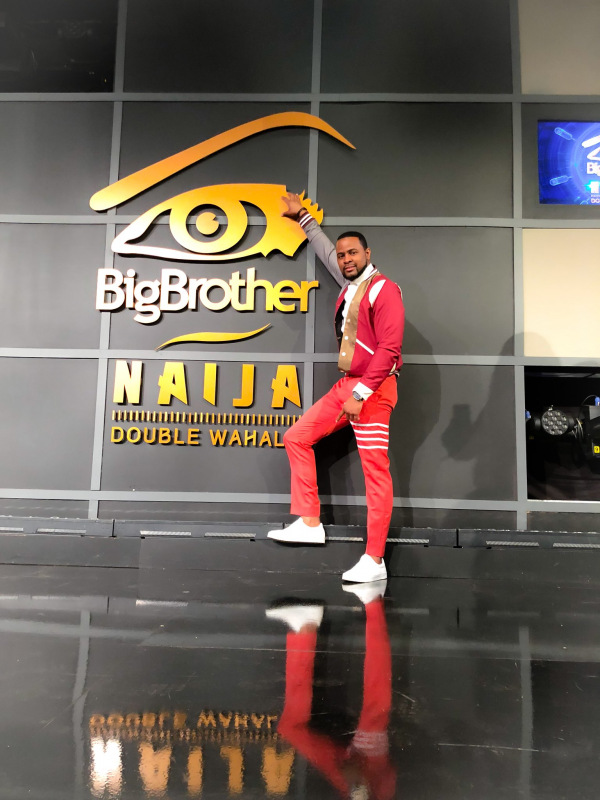 In 2011, DJ Xclusive became the resident DJ for CoolFM 96.9 and also joined Empire Mates Entertainment as Wizkid's official DJ.
DJ Xclusive has released incredible music albums and singles and he has been consistent with his sound.
The X-FILES EP Session 1 - 2020
Grind Time For Pimpin Vol. 31 - 2017
Tribal Sonic Soundblast, Vol. 32 - 2017
According to X - 2015
Naija Hits - 2015

Family
Dj Xclusive married Tinuke Ogundero on October 3rd, 2015 and although known DJ Xclusive doesn't like to share a lot about his marriage. 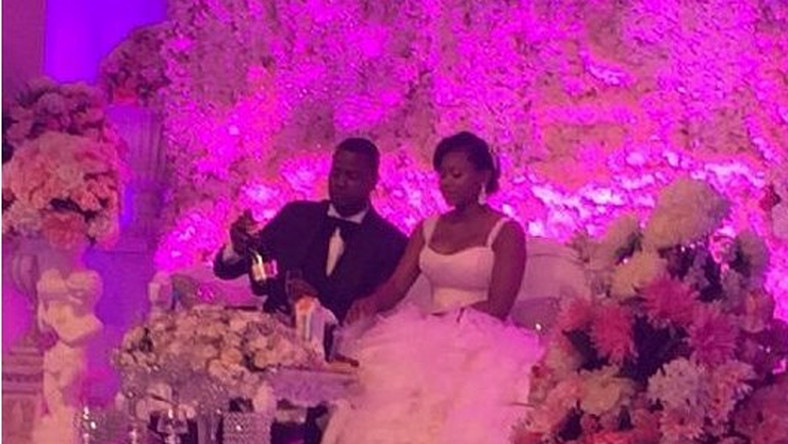 DJ Xclusive Net Worth
Austinemedia.com estimated his net worth at $2.1 million. He is one of the richest and most influential disc jockeys both local and international.